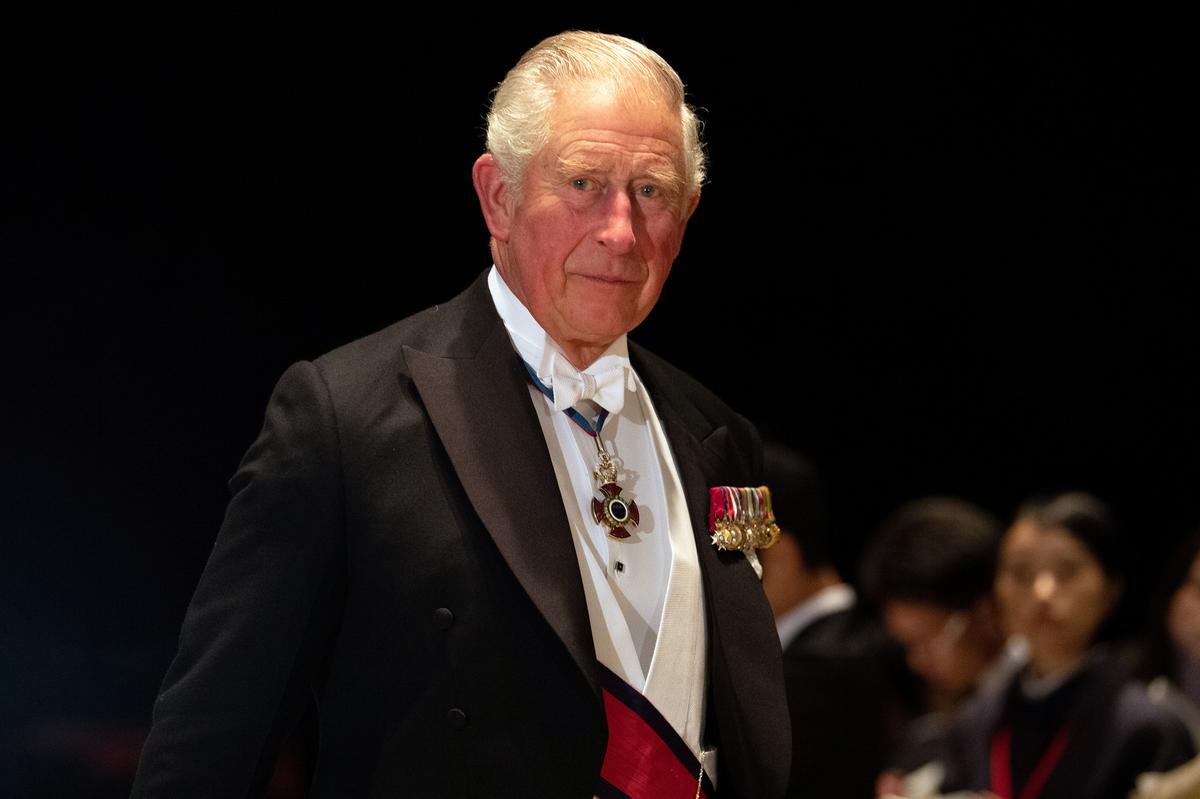 FILE PHOTO: Britain’s Prince Charles arrives at the Imperial Palace for the Court Banquets after the Ceremony of the Enthronement of Emperor Naruhito in Tokyo, Japan October 22, 2019. Pierre Emmanuel Deletree/Pool via REUTERS

LONDON (Reuters) – Prince Charles, heir-to-the-British throne, will make an official visit to India next month with a focus on sustainable markets, climate change and social finance, his office said on Monday.

Charles, 70, will arrive in New Delhi for the two-day visit on Wednesday Nov. 13.

It will be Charles’ 10th official visit to India. His last was as part of a joint tour with his wife Camilla, Duchess of Cornwall, to Brunei, India, Singapore and Malaysia in November 2017.

More details about the visit, made at the request of the Foreign Office based on the government’s priorities, will be announced in due course, his Clarence House office added. Britain has been keen to secure a trade deal with India after it leaves the European Union.

The announcement also comes a week after Charles’s son William and his wife Kate completed a four-day trip to India’s neighbour Pakistan.