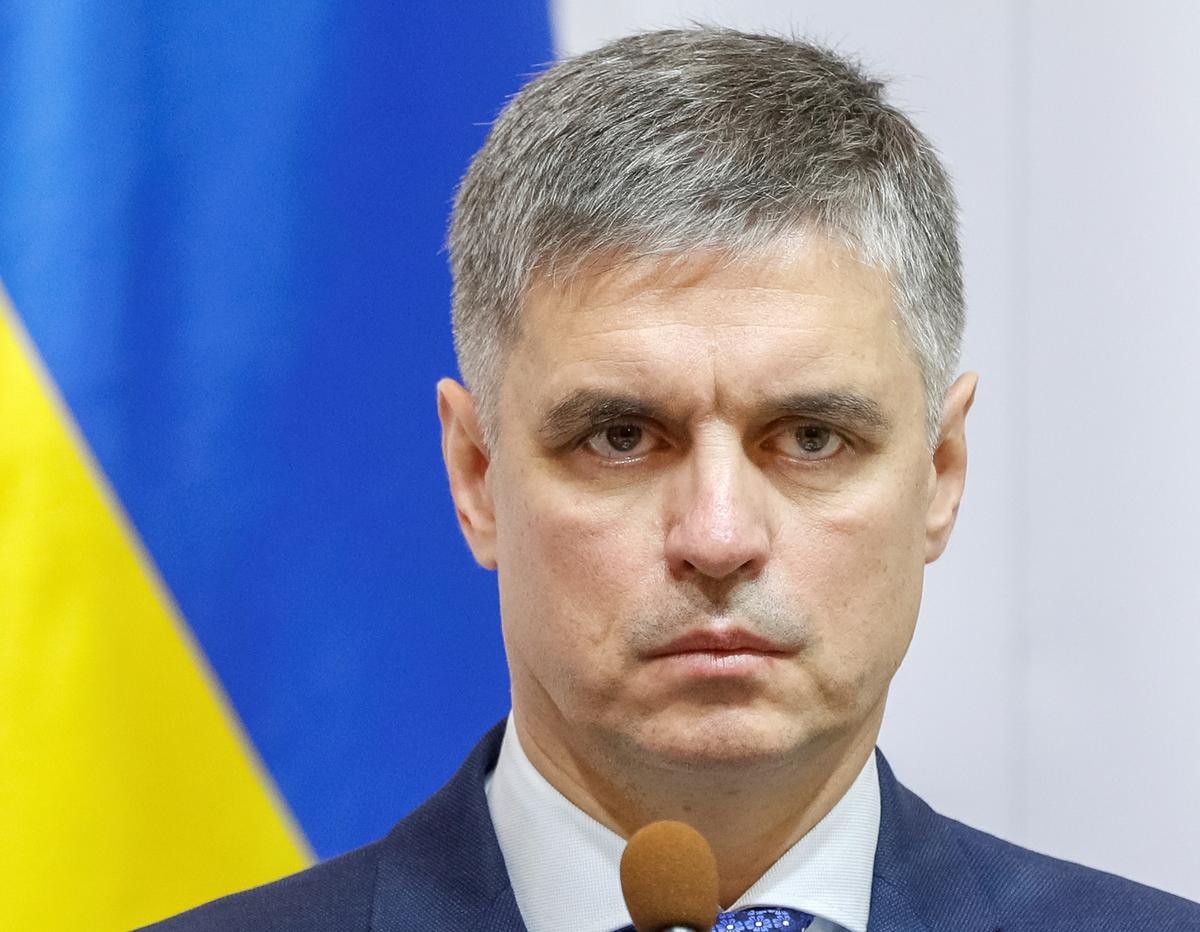 MARIUPOL, Ukraine (Reuters) – Ukrainian officials will not testify in the U.S. Congress in the impeachment inquiry into President Donald Trump because Kiev does not want to get involved in the internal affairs of another country, Ukraine’s foreign minister said on Tuesday.

“We don’t have anything to do with this at all,” Vadym Prystaiko told reporters on the sidelines of an investment conference in the port city of Mariupol. “We won’t go there, we won’t comment.”

Democrats are investigating whether there are grounds to impeach Trump over his request to Ukrainian President Volodymyr Zelenskiy to investigate a domestic political rival, former Vice President Joe Biden. Biden is a front-runner for the 2020 Democratic presidential nomination.

The top U.S. diplomat in Ukraine, William Taylor, has testified that Trump made the release of U.S. security aid to Ukraine contingent on Kiev publicly declaring it would carry out investigations that Trump sought.

Trump has called the inquiry a “witch hunt”. He has said there was no quid pro quo related to the $391 million to help Ukraine fight Russian-backed forces in the eastern Donbass region.

Prystaiko said relations between Kiev and Washington had not changed since the start of the impeachment row and that it was normal for the two countries to use formal and informal channels to conduct diplomacy.

He also said Ukraine needed to receive official requests from the United States in order to open investigations.

Asked whether Ukraine had received such a request to investigate Burisma, the Ukrainian gas company where Biden’s son Hunter used to be a board member, he said that question should go to the General Prosecutor’s office.

Taylor was at the same conference in Mariupol but declined to speak to the media about the impeachment inquiry.