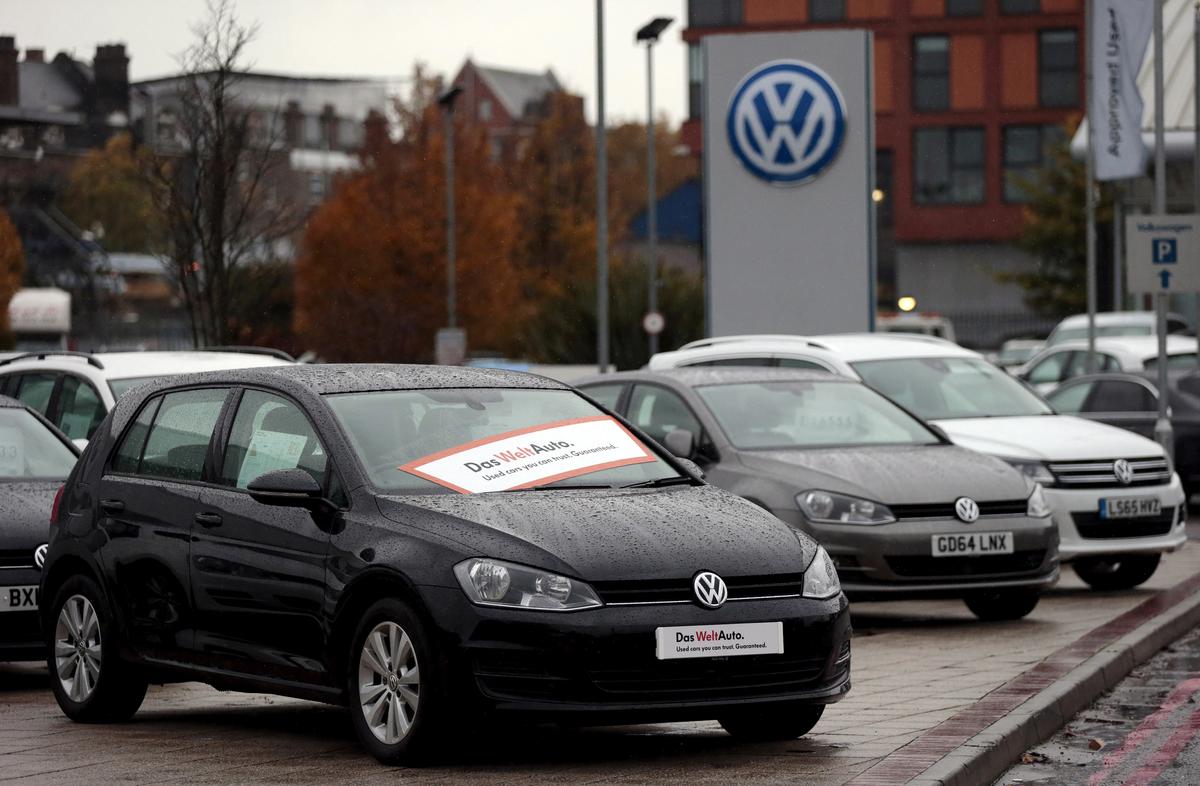 The German carmaker said a slowdown in global demand would result in 2019 vehicle deliveries being in line with last year’s figures, adjusting its previous forecast for a slight rise.

“Despite the gain in market share, the Volkswagen Group anticipates that vehicle markets will contract faster than previously anticipated in many regions of the world,” it said.

Increased demand for higher-margin VW Tiguan and Touareg models helped to offset an overall drop in sales of the VW brand in the nine months ending September, with Porsche and Skoda deliveries up 8% and 15.3% respectively.

The updated guidance follows Ford’s cut this week to its operating profit forecast, blaming a slowdown in demand in China and other headwinds.

Third-quarter adjusted operating profit jumped 37% to 4.82 billion euros, with analysts at Evercore ISI estimating Porsche’s profit margin at 16.8%, well ahead of Audi with 7.5% and the VW brand at 4.1%.

“The divisions beat expectations which will help the perception of quality of earnings,” Evercore’s Arndt Ellinghorst said in a note.