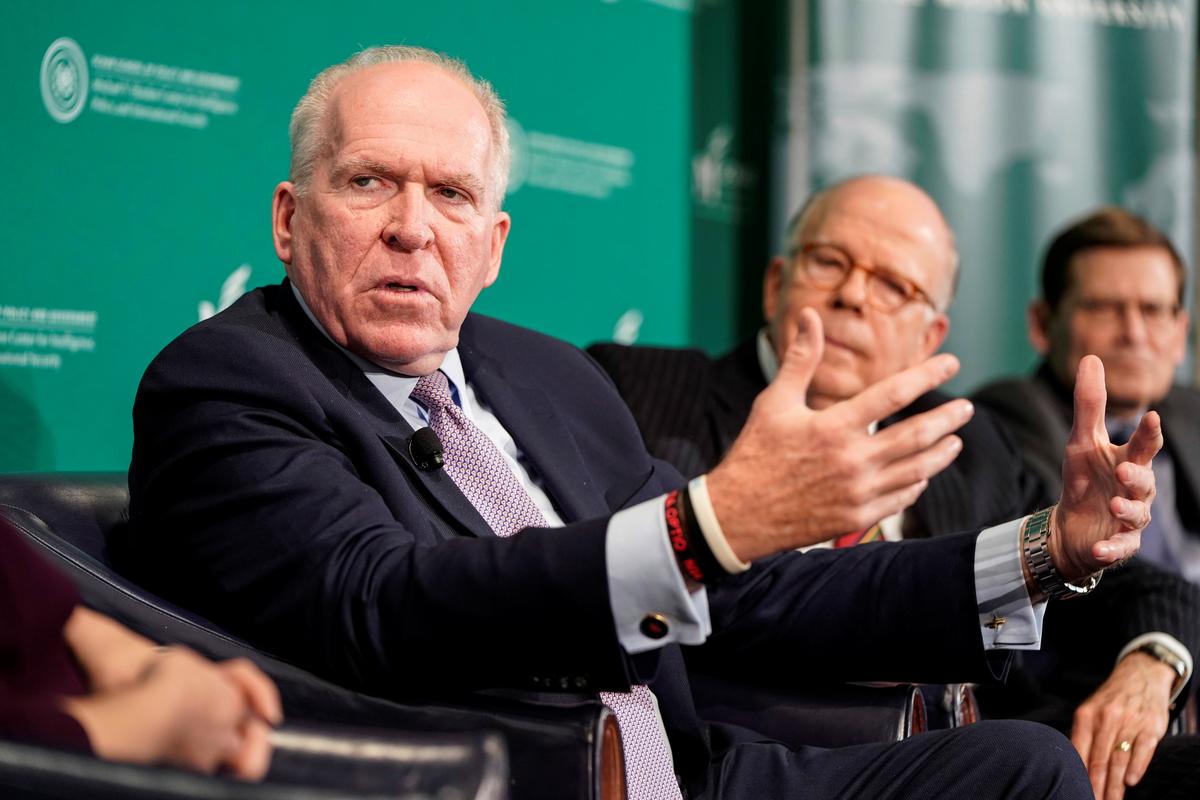 WASHINGTON (Reuters) – Former CIA Director John Brennan said on Wednesday that at least some American voters were swayed as a result of Russia’s 2016 election interference operation, a statement that went further than the official assessments of U.S. intelligence agencies and lawmakers.

Speaking alongside other former intelligence figures at the National Press Club in Washington, Brennan said he was “sure, personally, that those Russian efforts changed the mind of at least one voter.”

“Whether it was one voter or a million voters, I don’t know,” he added.

Brennan, who led the CIA from 2013 to 2017 during Democratic President Barack Obama’s administration, said he was speaking on his own behalf, noting that the impact on the vote was something the CIA “did not assess.”

But he said there was no question there was some effect – possibly affecting the final result itself, which brought Republican Donald Trump to the presidency.

Brennan has been a sharp critic of Trump. Last year, the president revoked Brennan’s security clearance for making what he called “unfounded and outrageous allegations” about his administration.

Brennan’s comments on Wednesday contrasted with conclusions published after a series of official investigations into the hacking, leaks and social media influence campaign carried out by Russian hackers in the run-up to the 2016 presidential contest. Moscow has denied interfering in the election.

U.S. officials have generally been careful not to make any public judgment on whether voters had their minds changed by Russian actions. Last year, lawmakers said in a report there was “no evidence of changed votes,” although they were referring to voting machines and digital tallies.