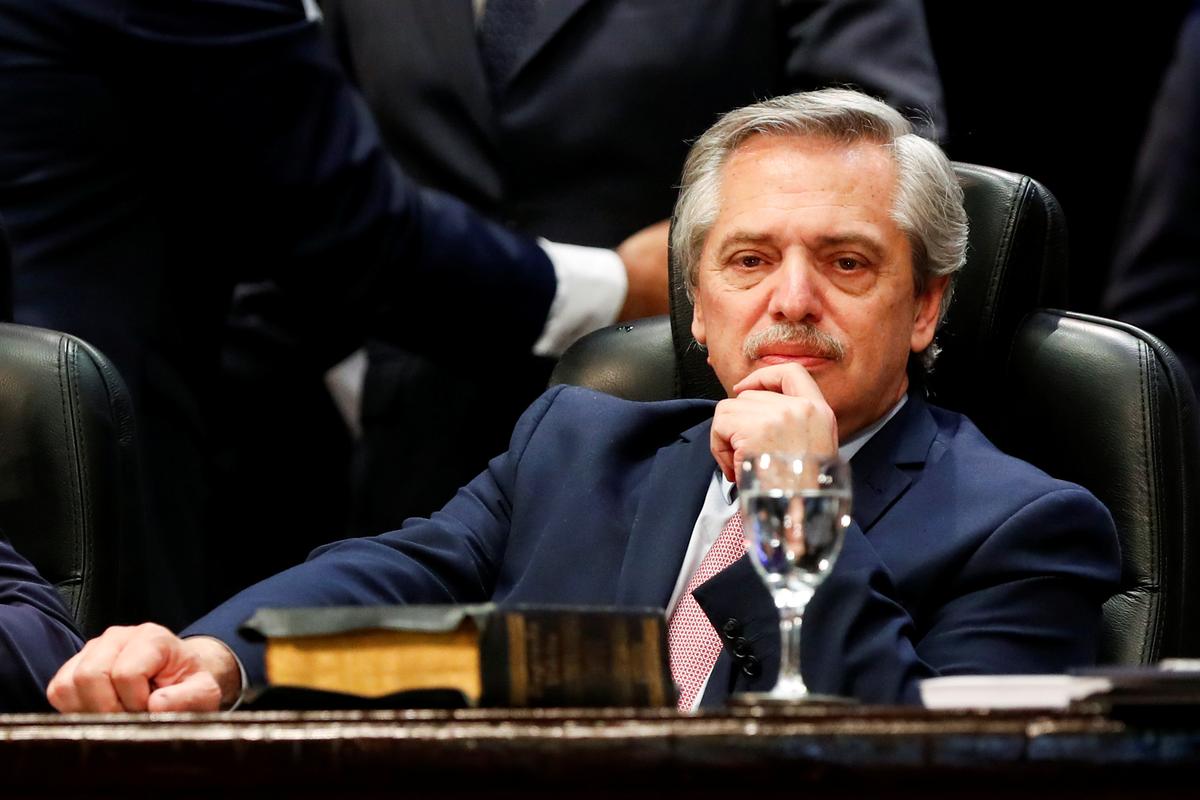 During the call, Trump told Fernandez that he had “instructed” the International Monetary Fund (IMF), which extended a $57 billion credit line to the country last year, to work with Argentina’s incoming administration.

“Don’t hesitate to call me,” the statement quoted Trump as telling Fernandez during the call. The Argentine president-elect told Trump he hoped the two would have a “mature and cordial” relationship, the statement said.

The IMF deal, negotiated with Argentina’s outgoing President Mauricio Macri, has been in limbo since the Aug. 11 primary election, which Fernandez won by a higher than expected margin. The primary result prompted a steep selloff in Argentine asset prices, and sparked fear of a sovereign default.

But the peso steadied this week, helped by central bank interventions, after Fernandez’s election win. The currency closed Friday at 59.745 to the U.S. dollar.