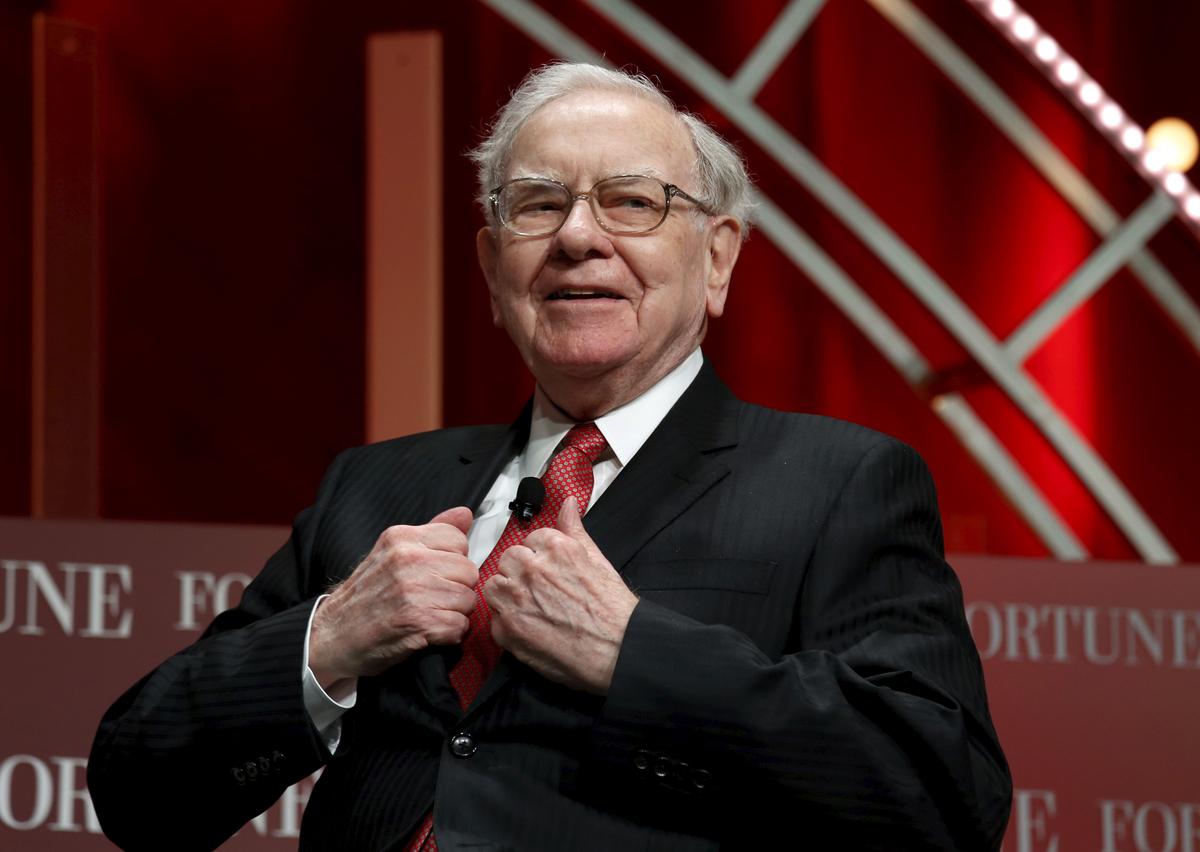 Berkshire benefited as resilience in consumer spending helped cause U.S. economic growth to slow less than expected, offsetting a contraction in business investment.

Berkshire ended September with a record $128.2 billion of cash, despite repurchasing $700 million of stock in the quarter.

Buffett has gone nearly four years since making a major acquisition for Berkshire, whose stock price has lagged the broader market by the most since 2009.

“There is a growing frustration among investors that the cash hoard is not being effectively deployed,” Cathy Seifert, an equity analyst at CFRA Research in New York, said after Berkshire released its results. “The flip side is that Berkshire’s stock tends to do well when the economy softens.”

Analysts on average expected operating profit of $4,405.16 per share, according to Refinitiv IBES.

Berkshire is based in Omaha, Nebraska, and operates more than 90 businesses including the Geico auto insurer, BNSF railroad, Dairy Queen ice cream, Fruit of the Loom underwear, and its namesake energy company and real estate brokerage.

U.S. gross domestic product increased at a 1.9% annualized rate in the third quarter, the Department of Commerce said on Wednesday in its advance estimate of economic growth.

But the Federal Reserve on the same day nevertheless lowered interest rates for the third time this year amid uncertainty over trade policy, slowing global growth and Great Britain’s proposed exit from the European Union.

BNSF, one of Berkshire’s largest businesses, was able to boost profit 5% to $1.47 billion.

The railroad’s cost-cutting helped offset lower revenue as demand for consumer, coal, industrial and agricultural products declined, the latter in part because of new trade policies.

Berkshire also blamed U.S. tariffs for cutting into sales of gas turbine and pipe products by its Precision Castparts unit.

Nevertheless, float, a major driver of Berkshire’s growth that reflects insurance premiums collected before claims are paid, rose about $2 billion in the quarter to $127 billion.