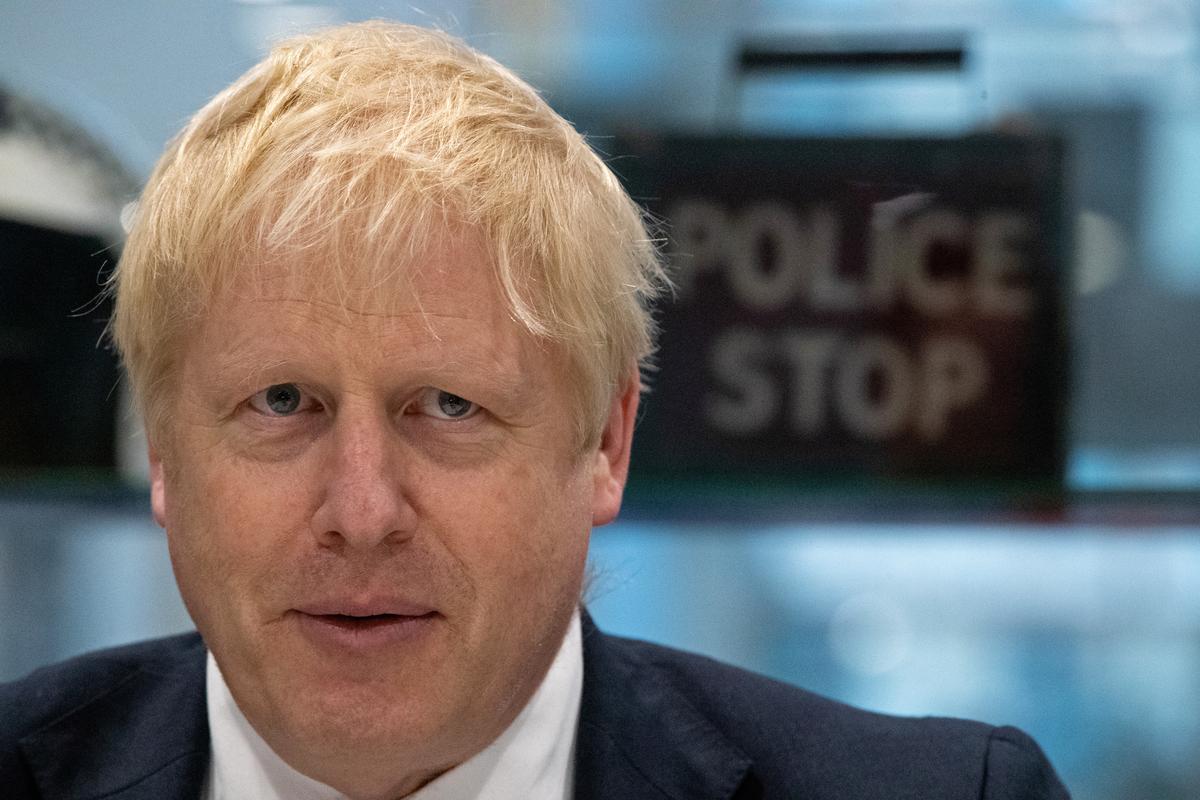 (Reuters) – British Prime Minister Boris Johnson’s Conservative Party has an eight percentage-point lead over the opposition Labour Party, an ORB poll for the Sunday Telegraph showed, ahead of an election on Dec. 12.

The poll, conducted on Wednesday and Thursday, puts support for the Conservatives at 36%, Labour on 28%, the Liberal Democrats at 14% and Nigel Farage’s Brexit Party at 12%, according to the Telegraph.

Reporting by Ismail Shakil in Bengaluru; Editing by Hugh Lawson