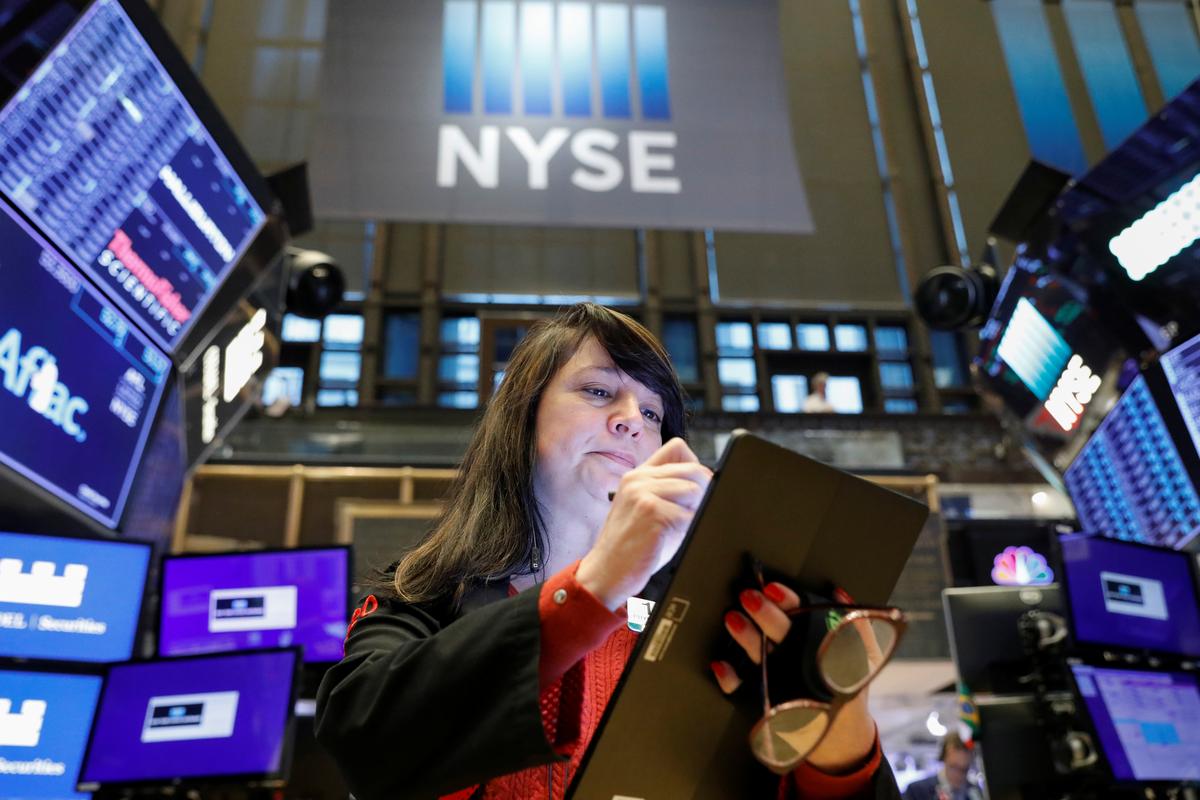 Washington and Beijing said on Friday they had made progress in defusing an economically damaging trade war, with U.S. officials indicating that a deal could be signed this month.

Eight of the 11 major S&P 500 sectors were higher, with the energy sector .SPNY gaining the most as oil prices rose, while technology shares .SPLRCT provided the biggest boost on the back of a rally in trade-sensitive chip stocks.

The Philadelphia Semiconductor index .SOX touched a fresh record high, with the index last up 1.4%.

“There is growing enthusiasm over a trade deal, as progress is being made in these talks,” said Peter Cardillo, chief market economist at Spartan Capital Securities in New York.

“Investors are betting that some sort of a deal is on its way, not a whole deal but something that will at least avoid a recession. And markets can live with that,” he added.

The third-quarter earnings season has been a key driver for the markets, with 76% of the 360 S&P 500 companies that have reported results so far beating profit expectations, according to Refinitiv data.

A report on Monday, however, showed new orders for U.S.-made goods fell more than expected in September and business spending on equipment was slightly weaker than initially thought, suggesting that manufacturing remains soft amid the ongoing trade war.

The biggest drag on the blue-chip Dow Jones index was a 2.6% drop in shares of McDonald’s Corp (MCD.N) after the fast-food giant dismissed Chief Executive Steve Easterbrook over a recent consensual relationship with an employee, which the board determined violated company policy.

Under Armour Inc (UAA.N) fell 14.6% as it lowered its full-year revenue forecast for a second straight time, a day after it confirmed a federal probe related to its accounting practices.

Reporting by Arjun Panchadar and Shreyashi Sanyal in Bengaluru; Editing by Anil D’Silva