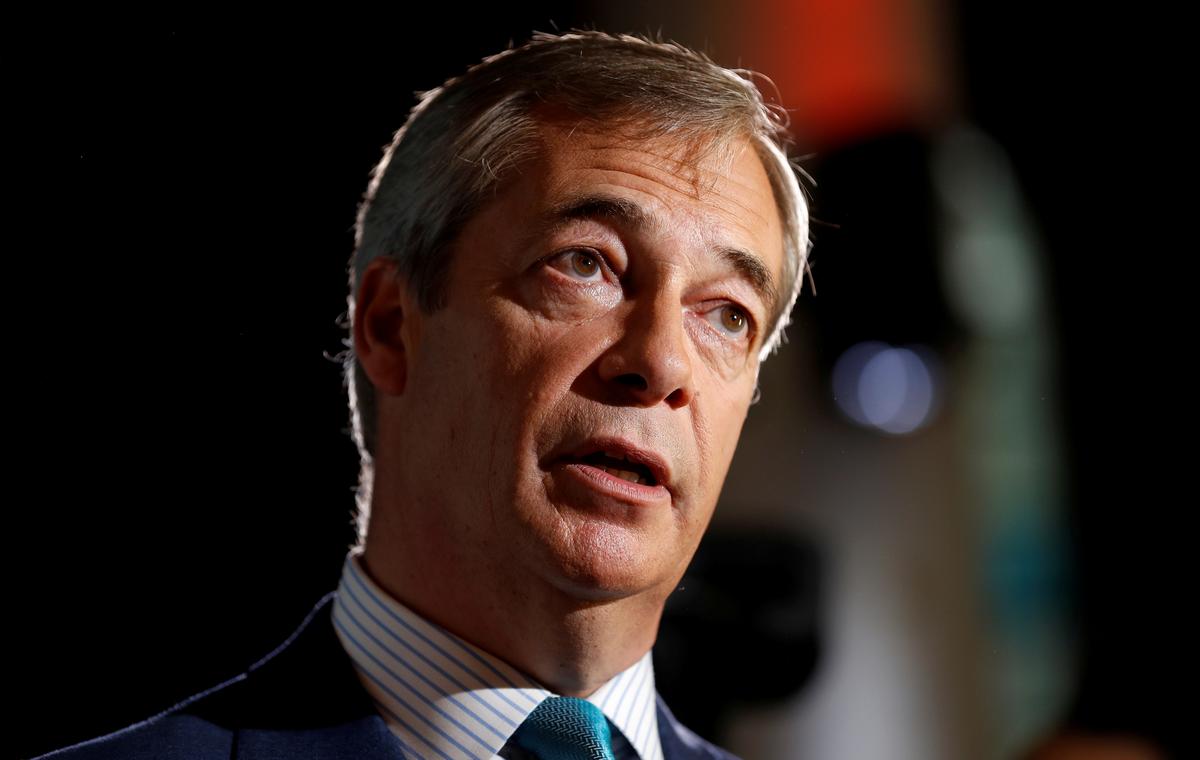 LONDON (Reuters) – The British election is likely to result in a hung parliament and the Brexit Party’s lawmakers could be kingmakers, leader Nigel Farage said on Monday.

“It is likely, it is likely that we are going to have a hung parliament next time around so actually if the Brexit Party get a reasonable amount of people in there they could exert a great influence,” Farage told ITV. “Mrs May was kept in power by 10 DUP MPs.”

Former Prime Minister Theresa May was dependent on Democratic Unionist Party lawmakers to govern after her failed bet on a snap election lost her party its majority.

Farage said he would hurt the opposition Labour Party “in the most extraordinary way”.