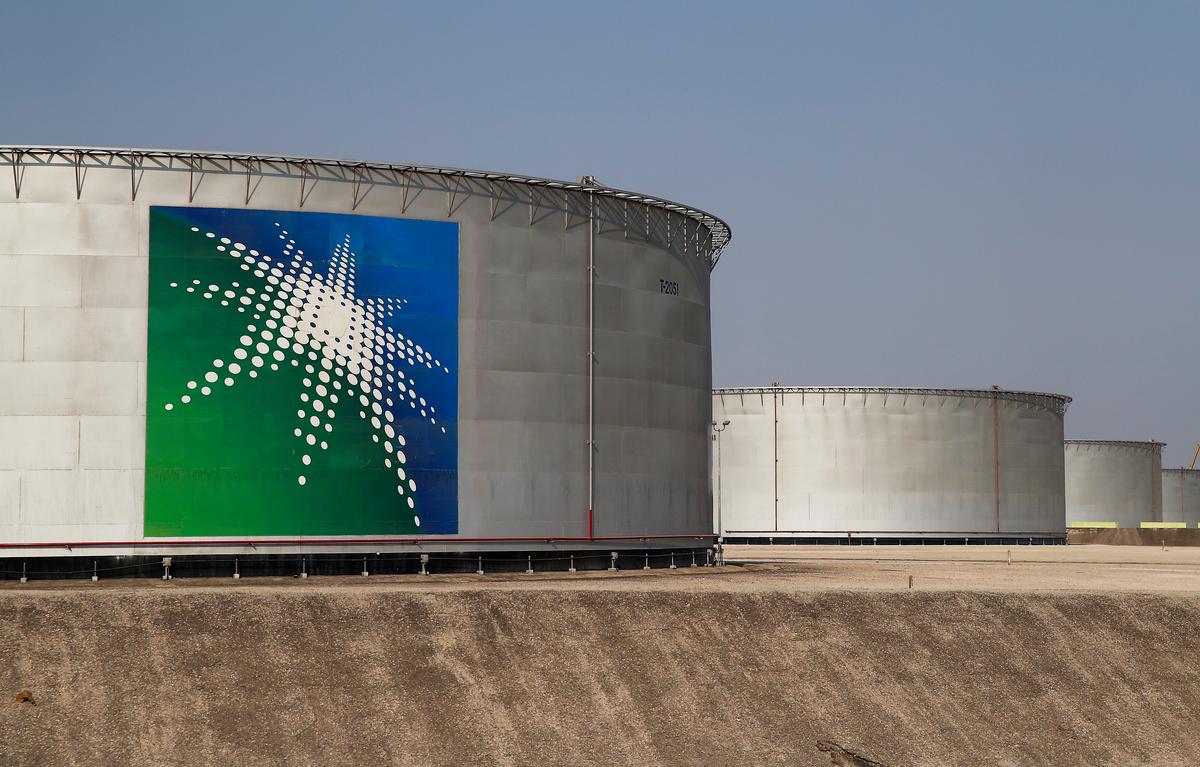 DUBAI/RIYADH (Reuters) – The Saudi government plans to sell 2% of state oil giant Aramco in a domestic listing on Dec. 11, three sources familiar with the matter said, but restrictions on future share sales mean an international IPO is ruled out for at least a year.

Final pricing for the IPO (initial public offering) is scheduled for Dec. 5 and the world’s most profitable company is expected to start trading on the Riyadh bourse six days later, the sources said.

The Saudi government will face a one-year restriction on selling more Aramco shares following the domestic listing, according to the sources, meaning any overseas IPO is unlikely to be held in 2020.

Saudi Aramco and the Saudi government’s media office did not immediately respond to requests for comment.

Aramco fired the starting gun on the domestic IPO on Sunday after a series of false starts. However it did not give details on how much of the company would be sold, or when the listing would happen, while expert valuations of the company vary wildly from around $1.2 to $2.3 trillion.

Sunday’s announcement had said Aramco and the selling shareholder would be subject to restrictions on the sale, disposition or issuance of additional shares, but did not provide the lock-up period.

Crown Prince Mohammed bin Salman is seeking to raise billions of dollars to diversify the Saudi economy away from oil by investing in non-energy industries.

Initial hopes for a 5% initial public offering (IPO) on domestic and international bourses were dashed last year when the process was halted amid debate over where to list Aramco overseas.

Aramco said the IPO timetable was delayed because it began a process to acquire a 70% stake in petrochemicals maker Saudi Basic Industries Corp (2010.SE).

Aramco roadshows for the Riyadh IPO will begin on Nov. 18, according to the sources.

Bankers have told the Saudi government that investors will likely value the company at around $1.5 trillion, below the $2 trillion valuation touted by Prince Mohammed when he first floated the idea of an IPO nearly four years ago.

Sources had told Reuters earlier the oil company could offer 1%-2% of its shares on the local bourse, raising as much as $20 billion to $40 billion.

A deal over $25 billion would top the record-breaking one of Chinese e-commerce giant Alibaba (BABA.N) in 2014.

A $2 trillion valuation would be almost twice that of Microsoft MSFT.N, currently the world’s most valuable listed company and seven times that of Exxon Mobil Corp (XOM.N), the biggest listed oil major by market cap.

The Saudi government is looking to list 2% of the company on the Saudi bourse though, rather than listing the entire share capital on the exchange, the sources said.

Normally public companies list the entire share capital on the exchange and have a portion of that as free float.

“Aramco would become the largest company by market cap in the MSCI EM index following listing but would account for only 0.5-0.6% of the index given an expected low index weighting,” Bernstein analysts said in a note on Tuesday.