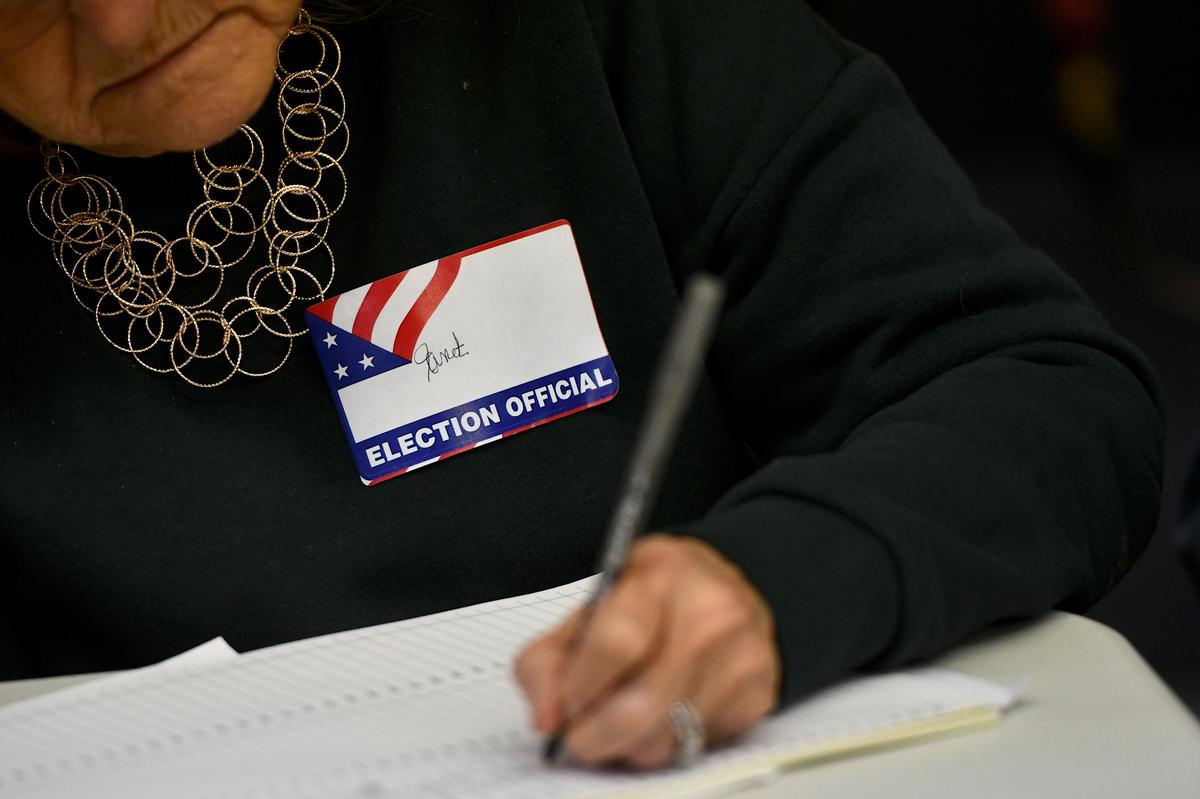 (Reuters) – U.S. Democrats scored an upset victory in Kentucky on Tuesday over a Republican governor backed by President Donald Trump and seized control of the state legislature in Virginia, where anti-Trump sentiment in the suburbs remained a potent force.

The outcomes of Tuesday’s elections in four states, including Mississippi and New Jersey, could offer clues to how next year’s presidential election could unfold, when Trump will aim for a second four-year term.

In a speech in Lexington, Kentucky, on Monday night, Trump – who won Kentucky by 30 percentage points in 2016 – told voters that they needed to re-elect Bevin, or else pundits would say the president “suffered the greatest defeat in the history of the world.”

The remarks reflected the extent to which Bevin, 52, sought to nationalize the campaign, emphasizing his support for Trump amid a Democratic-led impeachment inquiry of the Republican president in Congress.

While the result was a significant setback for Trump, who remains relatively popular in Kentucky, it may have had more to do with Bevin’s diminished standing in the state. Opinion polls showed Bevin may be the least popular governor in the country, after he waged high-profile fights with labor unions and teachers.

Beshear’s upset win could also bolster Democrats’ slim hopes of ousting Republican Senate Majority Leader Mitch McConnell, who is on the ballot himself in the state next year.

Trump’s 2020 campaign manager, Brad Parscale, said in a statement that the president “just about dragged Gov. Matt Bevin across the finish line” while helping Republicans win several other statewide races.

An election official completes registration for a voter to cast her ballot in state and local elections at the Barry Township Building in Barry Township, Schuylkill County, Pennsylvania, U.S. November 5, 2019. REUTERS/Mark Makela

Meanwhile, Democrats wrested both chambers of Virginia’s legislature from narrow Republican majorities, which would give the party complete control of the state government for the first time in a quarter-century.

Trump has avoided Virginia, where Democrats found success in suburban swing districts in last year’s congressional elections, as they did in states across the country. Tuesday’s election, which saw Democrats prevail in several northern Virginia suburbs, suggested the trend was continuing.

VIRGINIA IN THE SPOTLIGHT

Like Bevin, Reeves campaigned as a staunch Trump supporter in a state that Trump easily won in 2016. The president held a campaign rally in the state last week alongside Reeves.

In New Jersey, Democrats were expected to maintain their stranglehold on the state’s general assembly, the legislature’s lower chamber.

In one notable race, Democrat Shelly Simonds, who lost a state House of Delegates race in 2017 via random draw after the election ended in a tie, won a rematch against Republican David Yancey.

Virginia’s Democratic gains came despite a year of scandal for the party’s top officials in the state. Governor Ralph Northam barely endured a political firestorm after his yearbook page was shown to have photos of someone in blackface and another person in a Ku Klux Klan costume, while Attorney General Mark Herring admitted to wearing blackface himself in college.

The legislative wins likely mean that Democrats can pass a raft of bills that Republicans had resisted, including new gun limits. Democrats will also control the redistricting process in 2021, when lawmakers draw new voting lines for state and congressional elections after next year’s U.S. Census.