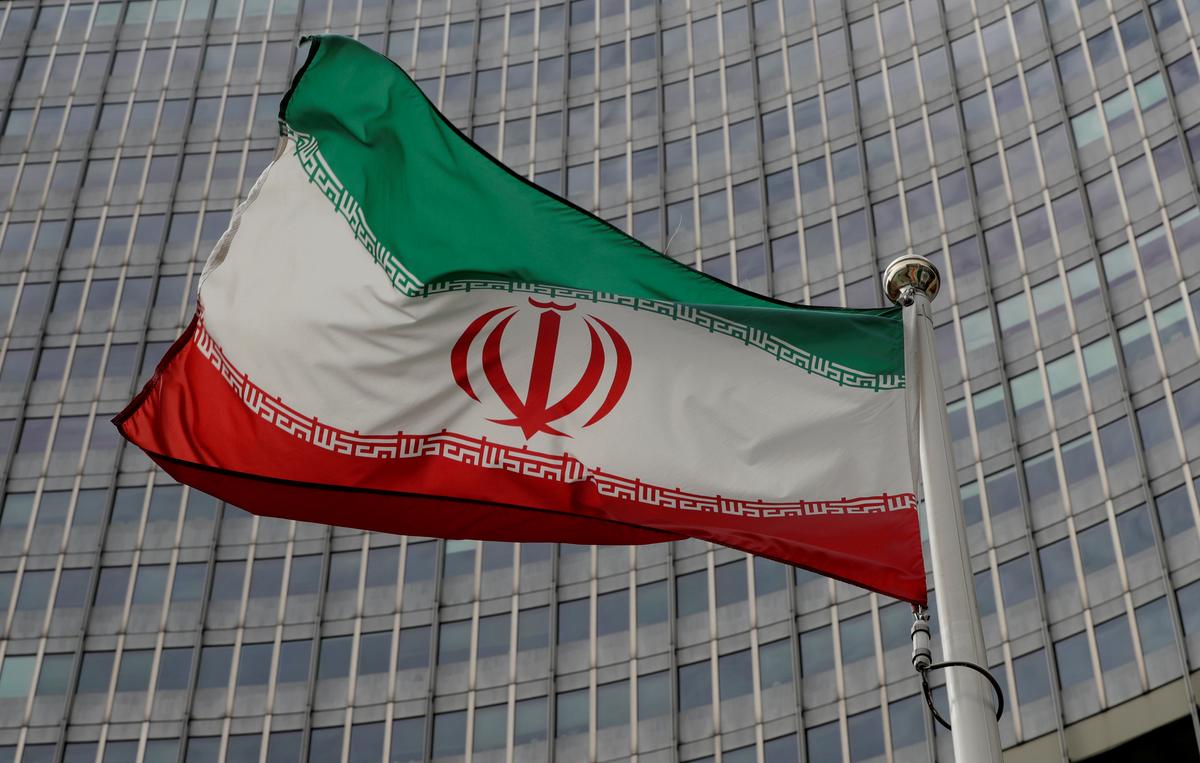 VIENNA/PARIS (Reuters) – Iran briefly held an inspector working for the U.N. nuclear watchdog in the Islamic Republic and seized her travel documents, diplomats familiar with the agency’s work said on Wednesday, with some describing it as harassment.

The incident appears to be the first of its kind since Tehran’s landmark deal with major powers was struck in 2015, imposing restrictions on Iran’s nuclear activities in exchange for the lifting of international sanctions.

It comes at a time of heightened friction between Iran and the West, with Tehran breaching the deal’s restrictions step-by-step in response to Washington’s withdrawal from the deal and renewed sanctions. The International Atomic Energy Agency is also in transition, with a new chief taking over next month.

The incident is due to be discussed at a meeting of the IAEA’s 35-nation Board of Governors on Thursday convened at short notice to discuss “two safeguards matters” not specified in the agenda, which was circulated on Monday.

“The agency wants to show how seriously they are taking this. It is a potentially damaging precedent,” one Western official said.

Three diplomats familiar with the agency’s work said the female inspector had her travel documents taken, and two said she was briefly held while working in Iran.

An IAEA spokesman and Iran’s ambassador to the agency declined to comment.

“There is a real concern that it will harm how (the IAEA) carry out their inspections in the future,” a European diplomat said.

The nuclear deal, which the IAEA is policing, allows for 130-150 inspectors from the agency designated for Iran.

The other matter due to be discussed on Thursday is Iran’s less than full cooperation with the IAEA in explaining how traces of uranium were found at a site in Tehran that Israel has called a “secret atomic warehouse”, diplomats said.

Although the IAEA has declined to confirm publicly that it found uranium traces at the site, which Iran has said was a carpet-cleaning facility, it told Iran in September that “time is of the essence” in answering its questions, and it reported an improvement in Iran’s cooperation last month.

The incident involving the inspector further complicates the task of the deal’s remaining signatories – France, Britain, Germany, Russia and China – who still want to prevent the deal’s total collapse.

On Wednesday, however, Iran further raised pressure on those countries by announcing what would be a new breach of the deal – enriching uranium with the centrifuges it has at Fordow, a site that it dug in secret inside a mountain, apparently to protect it from potential aerial bombardment.

The deal banned enrichment at Fordow but allowed Iran to keep around 1,000 centrifuges there, turning the site into a “nuclear, physics, and technology center” where no nuclear materials are present. One project being pursued there is the production of stable isotopes here

Iran has already breached the deal’s limits on the purity to which it enriches uranium, its stock of enriched uranium and its ban on using advanced centrifuges for enrichment rather than research, each step raising pressure on the remaining parties to the deal aiming to prevent its total collapse.

Iran says its breaches can quickly be reversed if Washington lifts its sanctions. Washington says the sanctions will force Iran to negotiate a more far-reaching deal, covering Tehran’s ballistic missile program and its role in conflicts in the region. Iran says it will not talk until sanctions are lifted.