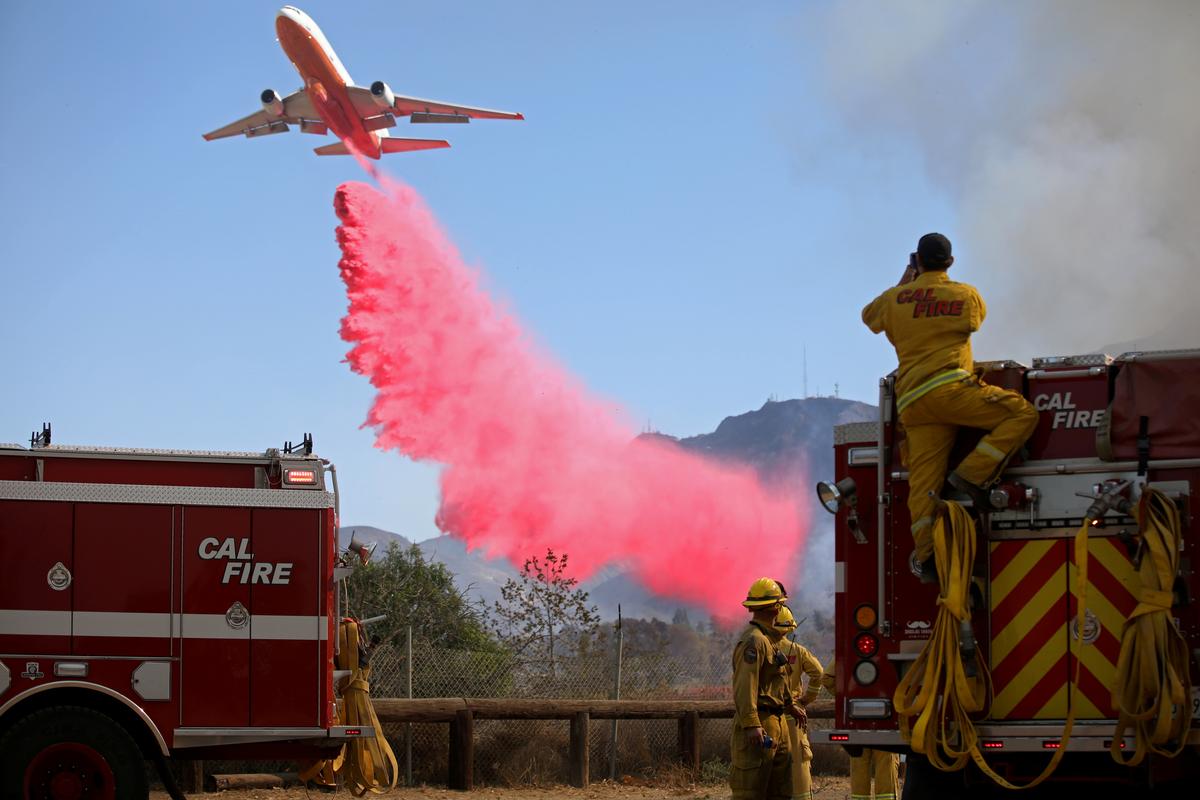 Investors, analysts, research firms and companies are putting more emphasis on how climate issues ranging from rising sea levels to record heatwaves will affect profits and revenues in the United States and what companies are doing to address those risks.

Companies located in areas such as California, Florida and Louisiana that put them at a higher risk of being affected by more severe weather patterns are increasingly being asked how they will protect their businesses from climate change.

Overall, more than 70 firms have discussed the potential impact of climate change on their business on their quarterly results calls since the start of the year, more than double that of last year or any other year since 2014, according to a Reuters analysis of Refinitiv data.

As a result, fund managers, who typically do not incorporate environmental attributes in their analysis of a company, are taking a closer look at whether the physical locations of their property and equipment will put them at a higher risk of being impacted by climate change.

“Without expecting a company to significantly change its strategy, we are increasingly having conversations with management teams to ask them about their plans for climate resilience,” said Arthur Hurley, senior portfolio manager on the Columbia Real Estate Fund.

So-called ESG funds, which focus on a company’s environmental, social, and governance attributes, have been at the forefront of focusing on the physical risks of climate change.

But now fund managers like Hurley are finding that companies in their portfolio like Equity Lifestyle Properties Inc, are revealing to analysts on their earnings call that they are evaluating the potential for rising water levels when it purchases new marinas. Shares of the company are up 43% for the year to date.

Hurley said he is actively going into companies, like Equity Lifestyle and Boston Properties Inc, that are preemptively addressing potential climate impacts, whether by focusing more on the elevation of potential developments or incorporating construction design elements like putting critical equipment above floor grade.

Wildfires that broke out Oct. 23 could undermine California’s largest utility’s $14 billion plan to finance its turnaround after filing in January for Chapter 11 bankruptcy protection anticipating its liabilities from massive wildfires in 2017 and 2018 blamed on its equipment could top $30 billion.

At the same time, there have been 10 weather and climate disaster events that have caused more than $1 billion in damages since the start of the year, already nearly double the average of 6.3 events for each full-year between 1980 and 2018, according to National Centers for Environmental Information.

Insurance claims for what were once considered secondary perils – such as wildfires and hail – have accounted for $13 billion out of $15 billion in natural disaster claims through August, according to Swiss Re.

The increase in wildfires has prompted underwriters, such as Hiscox Ltd to incorporate new risks models and stop insuring some clients in high-risk areas such as California.

Overall, 10% of insurers refused to renew policies in wildfire-prone areas in California in 2018, according to the California Department of Insurance.

Research firms including S&P Global’s Trucost division are rolling out more climate risk analytics that are meant to help investors assess the specific climate risks that each company faces.

The firm is publishing a report in the next few weeks that will focus on companies that face the highest physical risks of climate change, a spokeswoman said.

In March, Silicon Valley start-up Jupiter Inc announced that it had completed a $23 million Series B funding round to expand its analytics services that can provide investors and companies with detailed short and long-term weather patterns for specific locations.

“This is something that’s not going away soon,” said Gregory Peters, senior portfolio manager at PGIM Fixed Income.

As a result, he has trimmed his positions in some California utilities, while analysts on his real estate team are increasingly focusing on climate risk.

“That risk attached to the utilities is kind of a new thing that we didn’t necessarily contemplate a couple of years ago.”