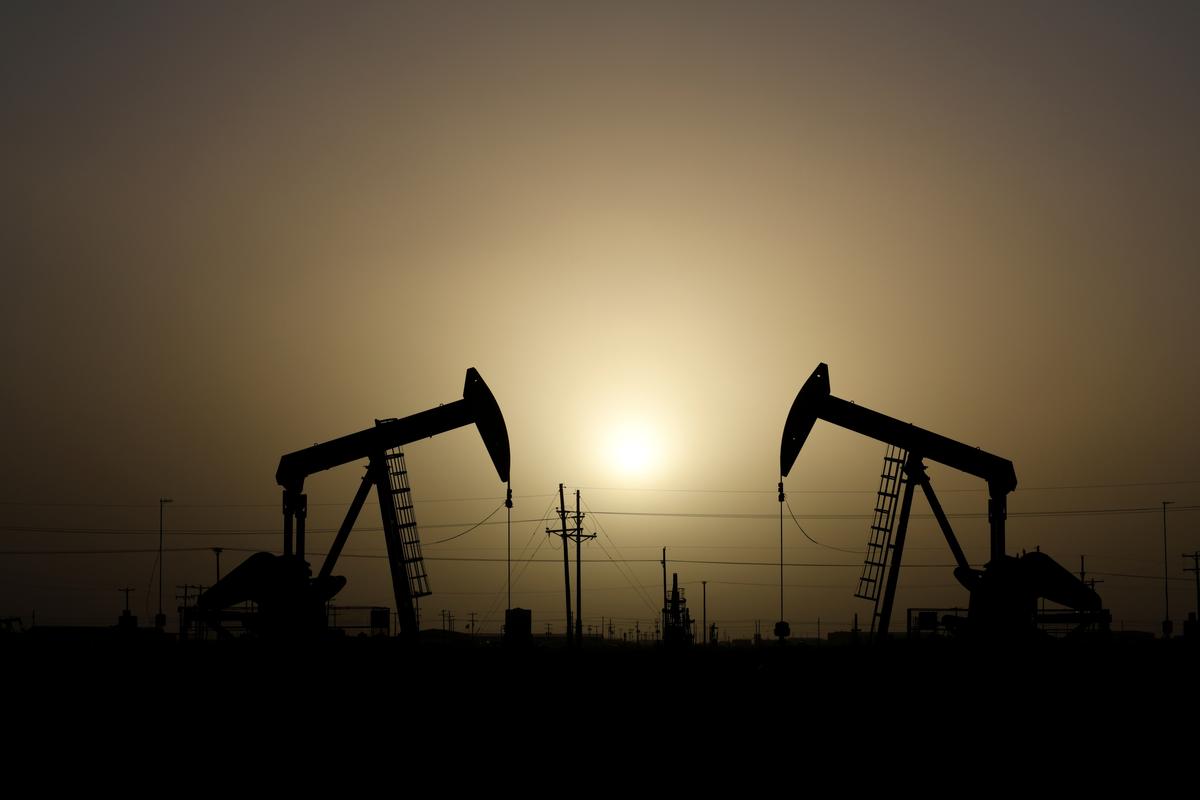 SEOUL (Reuters) – Oil prices trod water on Thursday after losses in the previous session, as traders were cautious amid concerns over a potential delay in sealing a long-awaited interim U.S.-China trade deal and a huge increase of U.S. crude stockpiles.

West Texas Intermediate crude CLc1 futures were at $56.29 a barrel, down 2 cents, from their last close. They settled 88 cents lower, or 1.54%, in the previous session.

“The inventory builds and drops in exports is likely related to the COSCO sanctions,” said Stephen Innes, market strategist at AxiTraders, referring to the Chinese tanker firm the United States sanctioned, among others, in late September for alleged involvement in moving crude oil from Iran.

“The sanctions are coming back to haunt oil bulls as a trifecta of negativity if you include the probable delay in signing the Phase one trade deal” between the world’s top two economies and biggest oil consumers, Innes said.

A meeting between U.S. President Donald Trump and Chinese President Xi Jinping to sign an interim deal could be delayed until December as talks continue over terms and venue, a senior official of the Trump administration told Reuters on Wednesday.

It was still possible the “phase one” agreement aimed at ending a damaging trade war would not be reached, but a deal was more likely than not, the official said on condition of anonymity.

“Both contracts are unchanged in early trading. We expect this status quo to continue throughout the session,” Halley added.