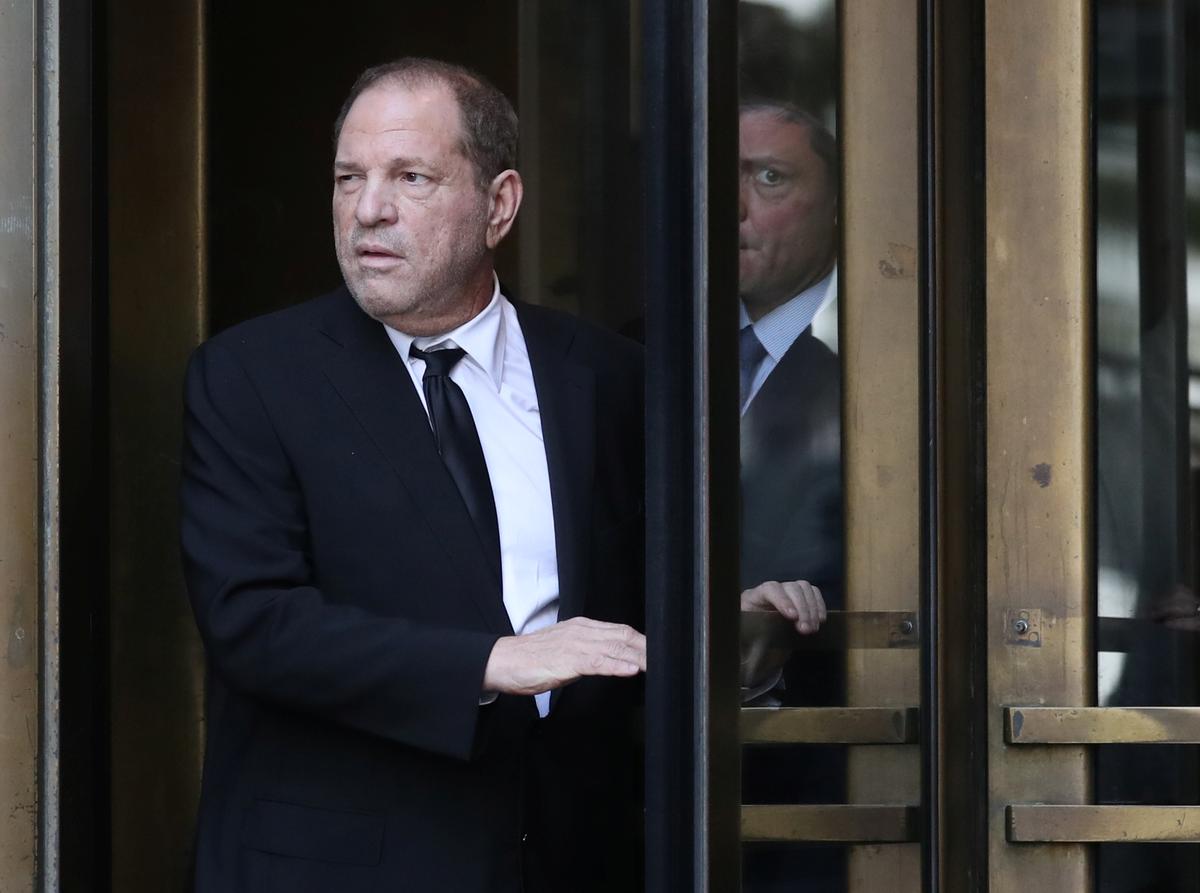 NEW YORK (Reuters) – Prosecutors are asking a judge to prevent former movie producer Harvey Weinstein from calling a psychologist to testify at his rape trial about false memories, according to a court filing made public on Wednesday.

Once among Hollywood’s most powerful producers, Weinstein 67, is scheduled to stand trial in Manhattan Supreme Court in January on charges of assaulting two women, in 2006 and 2013. He has pleaded not guilty, and faces a maximum sentence of life in prison if convicted.

In a court filing last month, Weinstein said he would seek to call social psychologist Deborah Davis to testify about “the accuracy and reliability of memory in disputed sexual encounters,” including “the formation of fully false memories for events that never happened.”

Weinstein also said Davis would testify about “the phenomenon of ‘voluntary unwanted sex,’ i.e., sex that is undesired, but that the person chooses to engage in.”

Prosecutors in the office of Manhattan District Attorney Cyrus Vance said in their response, filed Oct. 30 and made public on Wednesday, that Weinstein had not provided any legal or scientific authority for allowing the testimony in the trial.

Davis, a professor at University of Nevada at Reno, has testified as an expert witness in numerous trials, including about false eyewitness identifications and false confessions, according to court papers.

A spokesman for Weinstein said Weinstein’s lawyers would respond to the prosecutors in their own court filing.

Roughly 70 women have accused Weinstein of sexual misconduct dating back decades. Weinstein has denied the allegations and said any sexual encounters were consensual.

The accusations helped spark the #MeToo movement, in which hundreds of women have publicly accused powerful men in business, politics, the news media and entertainment of sexual harassment and abuse.

In addition to the two women Weinstein is charged with assaulting, prosecutors have said they plan to call three other women to testify in order to show a pattern of behavior. Weinstein has moved to bar two of those witnesses from testifying.