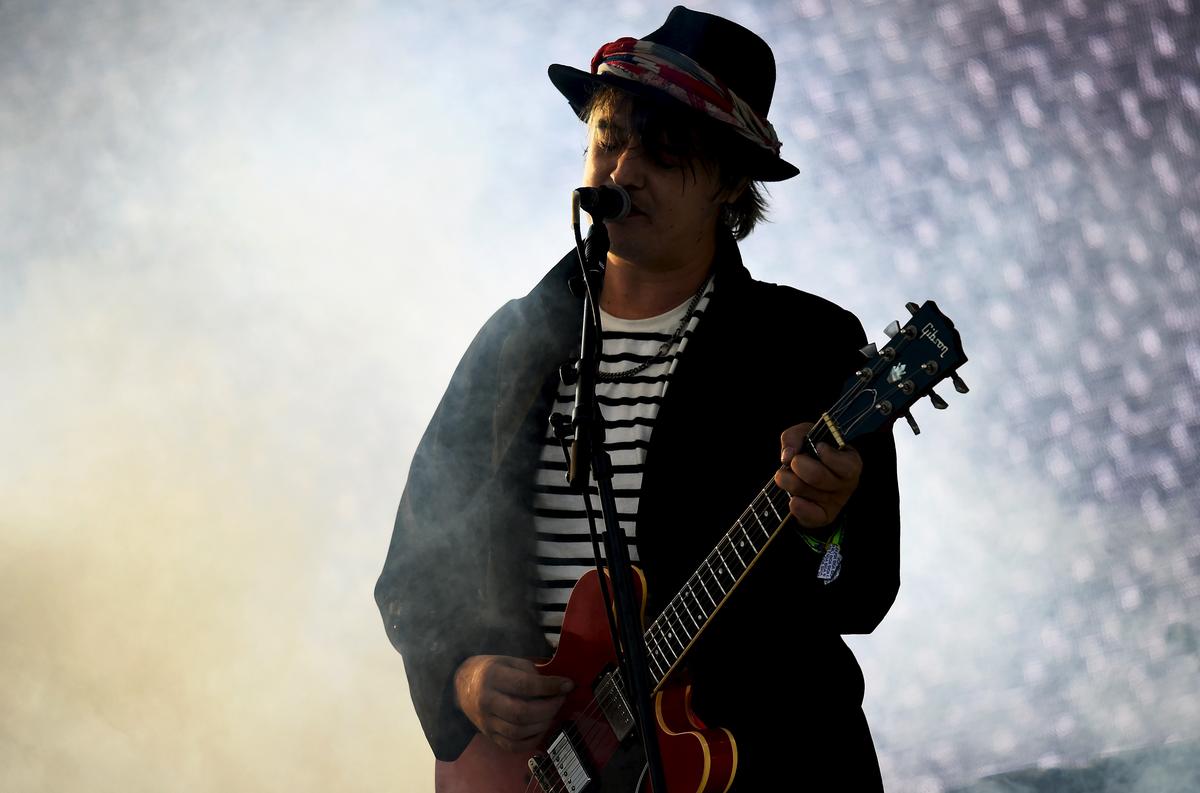 FILE PHOTO – Pete Doherty of The Libertines performs on the Pyramid stage at Worthy Farm in Somerset during the Glastonbury Festival in Britain, June 26 2015. REUTERS/Dylan Martinez

Doherty, 40, shot to fame as singer for the Libertines in the 2000s and gained a bad boy public image over drugs and run-ins with the police.

“Pete Doherty was placed in custody overnight for the acquisition of narcotic products,” a spokesman for the Paris prosecutor’s office said, without elaborating.

Doherty, the former boyfriend of model Kate Moss, has been arrested for drug offences on numerous occasions.

French media reported the former Babyshambles frontman was detained during an alleged drug deal in the Pigalle neighborhood in northern Paris, a district known for its late-night bars.

The prosecutor’s office did not confirm this.

Reporting by Sophie Louet; Writing by Matthieu Protard and Richard Lough; Editing by