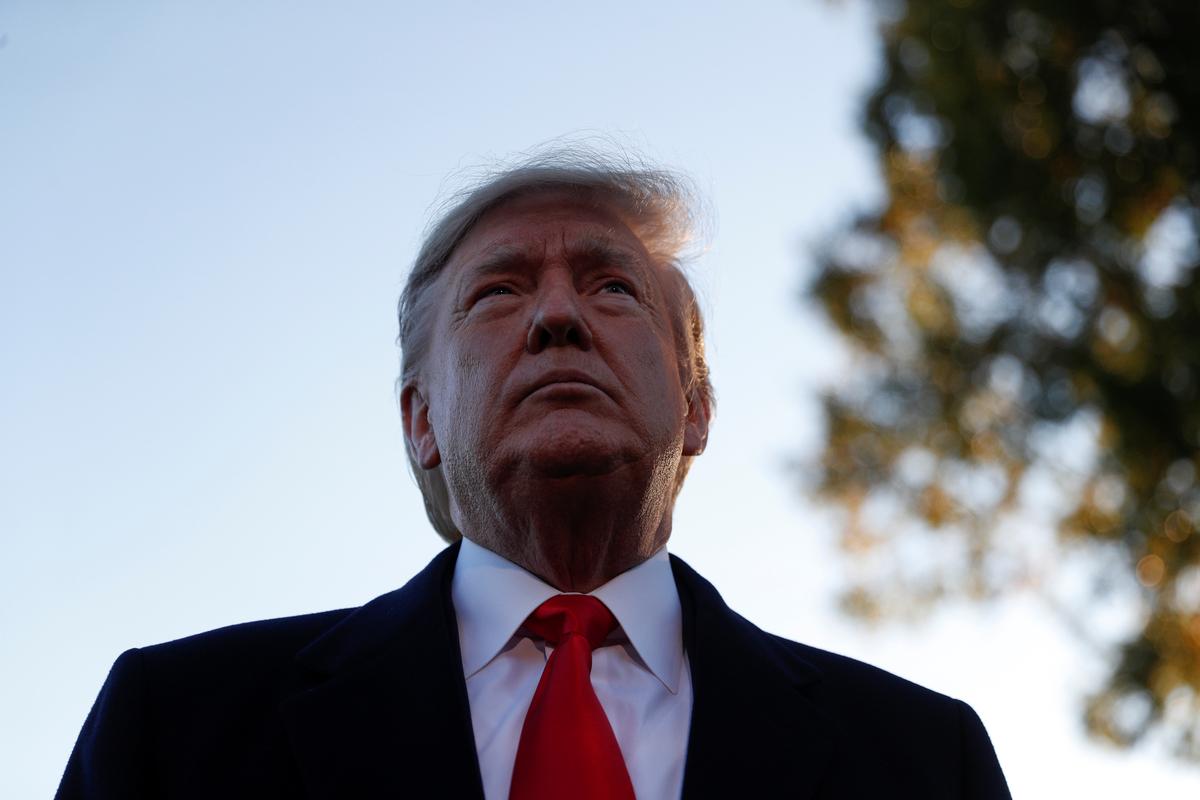 U.S. President Donald Trump faces reporters as he departs for travel to Tupelo, Mississippi from the South Lawn of the White House in Washington, U.S., November 1, 2019. REUTERS/Tom Brenner

WASHINGTON (Reuters) – President Donald Trump on Friday told reporters he has not agreed to roll back tariffs on China but that Beijing would like him to do so.

Officials from both countries on Thursday said China and the United States have agreed to roll back tariffs on each others’ goods in a “phase one” trade deal if it is completed. Before leaving the White House Trump told reporters he would like to sign the deal in the United States.