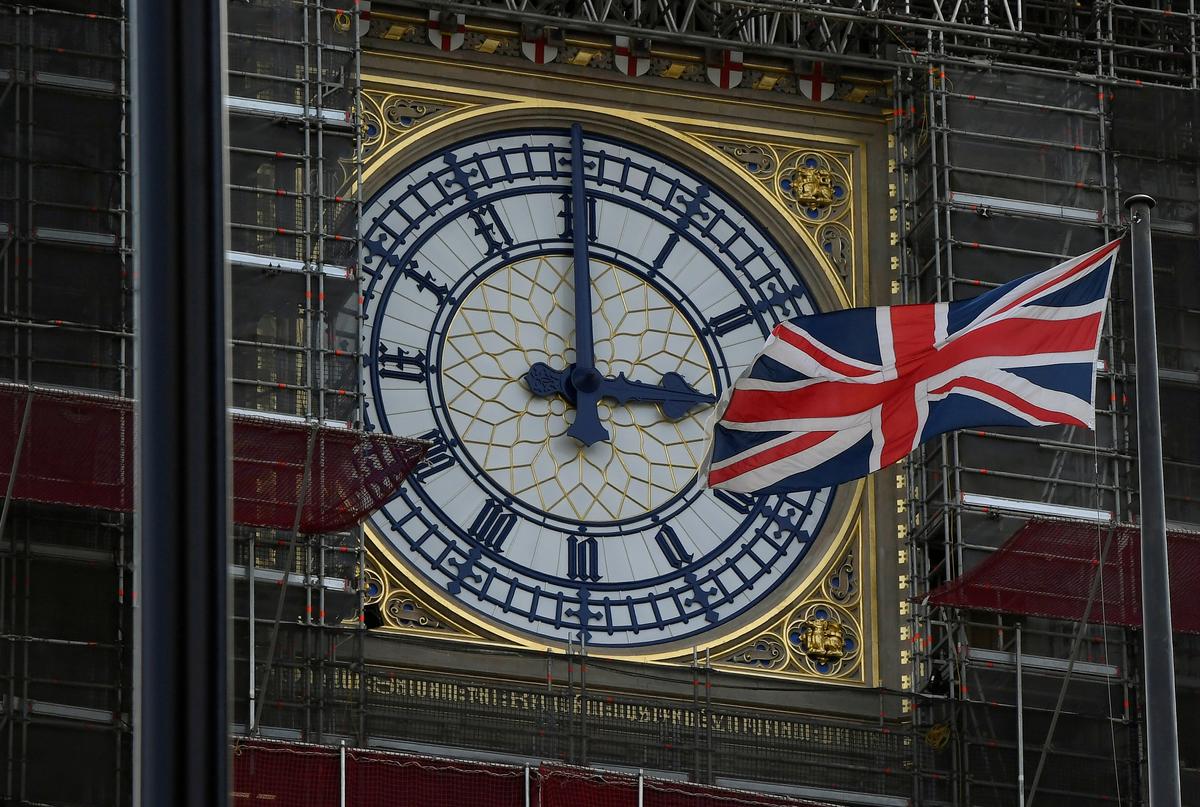 LONDON (Reuters) – The United Kingdom might not exist in its current form in a decade’s time, half of its citizens believe, an Ipsos MORI poll found.

As the United Kingdom heads towards its latest Brexit deadline of Jan. 31, there are growing demands for an independence referendum in Scotland and for a vote on Northern Ireland unifying with the Republic of Ireland.

In the shorter term, the fate of the union – which traces its history back to the 1707 Treaty of Union – was also uncertain: 42% said the United Kingdom would exist in five years’ time and 44% said it would not.

“The British public are now much more divided in their expectations of the Union’s future than they were in 2014, when the Union’s future was under intense debate with Scotland just three months away from an independence referendum,” said Emily Gray, Managing Director of Ipsos MORI Scotland.

“With independence a key faultline in Scotland’s election debate, the findings will be concerning for those who want Scotland to remain in the Union, while those campaigning for an independent Scotland will hope that this is a continuing trend.”