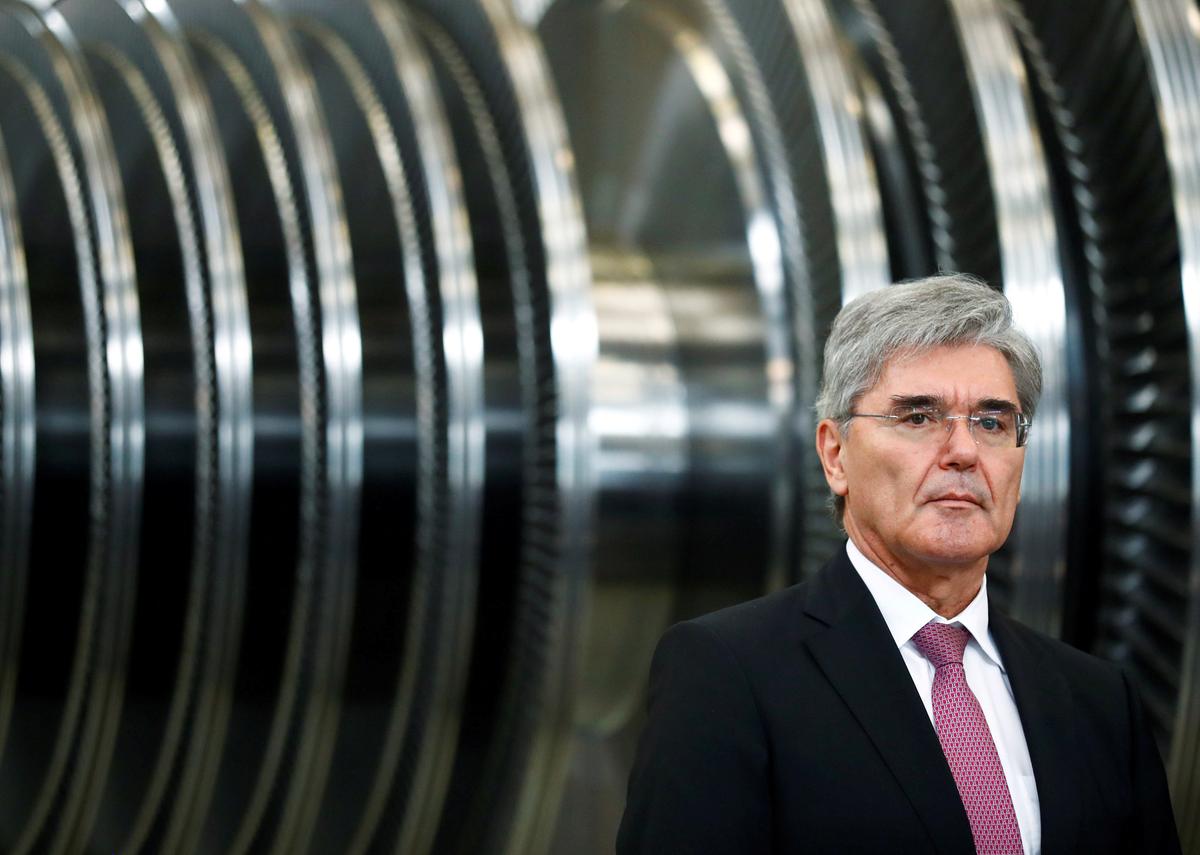 “Amusing opinions in our country: When a German chief executive proactively orients his company toward the future, he is regarded as ‘lofty’ and ‘philosophical’. When a pot smoking colleague in the United States talks about Peterchen’s moon ride, he is an admired visionary,” Kaeser tweeted, referring to a German children’s story about space travel.

Siemens declined to comment on the tweet, which came days after Siemens Deputy Chief Executive Roland Busch, who is German, described Tesla’s (TSLA.O) Musk as a “visionary.”

Kaeser’s statement sparked a lively debate on social media, with the Siemens CEO later seeking to clarify his comments.

In an exchange with a journalist from a business daily, Kaeser said in a tweet on Saturday that there was no need for wild speculation and efforts to draw references to Busch’s remark about Musk.

“This is NOT AT ALL about Mr. Busch and/or Mr. Musk,” Kaeser said, adding that his aim was rather to draw attention to entrepreneurial spirit in Germany and the declining relevance of German companies.

In September Siemens promoted Busch to deputy CEO, putting him in pole position to replace Kaeser as head of the German engineering giant.