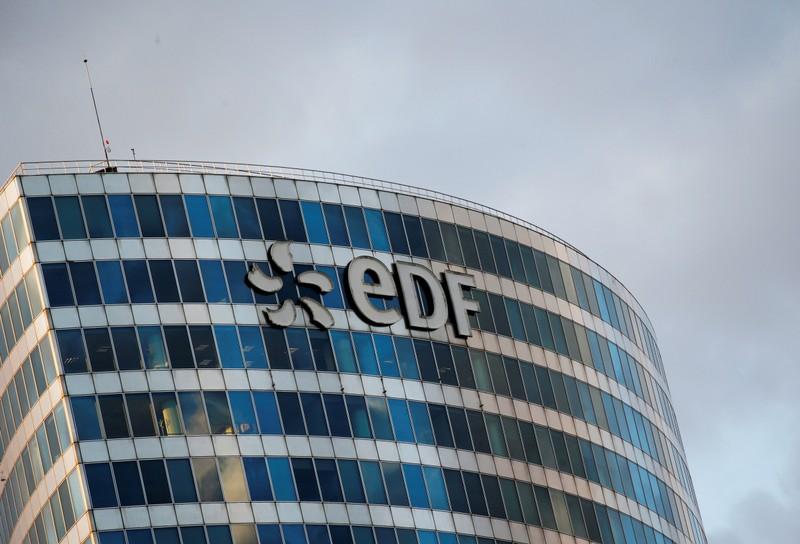 PARIS (Reuters) – Checks carried out by French utility EDF at its Cruas nuclear power plant have revealed no anomalies so far, a company executive said on Tuesday, after it extended outages at three of the facility’s reactors until Nov. 15.

The state-controlled firm temporarily suspended power generation at the Cruas 2, 3 and 4 reactors on Monday for further safety checks after a sensor was activated following a 5.1 magnitude earthquake in southeast France.

EDF’s deputy director for nuclear production Regis Clement told journalists in a conference call that the mostly visual checks carried out so far have revealed no structural damage.

“There are no visible consequences of the earthquake on the Cruas plant,” he said, adding that further examinations are being carried out on concrete structures, beams, pipes and other systems.

He said readings from sensors that record movements at the plant around the clock will be examined, and the results transmitted to French nuclear safety agency ASN, which will decide whether and when the reactors can restart.

Clement said EDF has provisionally scheduled the restart of the reactors for Friday, based on the estimated time it needs to complete its checks and for the watchdog to make its ruling, but that it does not prejudge ASN’s decision.

The nuclear safety agency on Monday said it was monitoring the situation.

The outage at the three reactors reduced French power generation by 2,700 megawatts (MW), just over 4% of France’s total installed nuclear capacity of 63,260 MW.

European wholesale power prices for day-ahead delivery surged to their highest in 9-1/2 months on Tuesday on supply concerns following EDF’s decision to halt the reactors.

France’s day-ahead spot power price soared 24% in early trade to 60 euros ($66) a megawatt hour (MWh) due to the reactor outage.

A spokeswoman for French electricity grid operator RTE said France had enough generation capacity to cover demand on Tuesday despite the sudden outage.