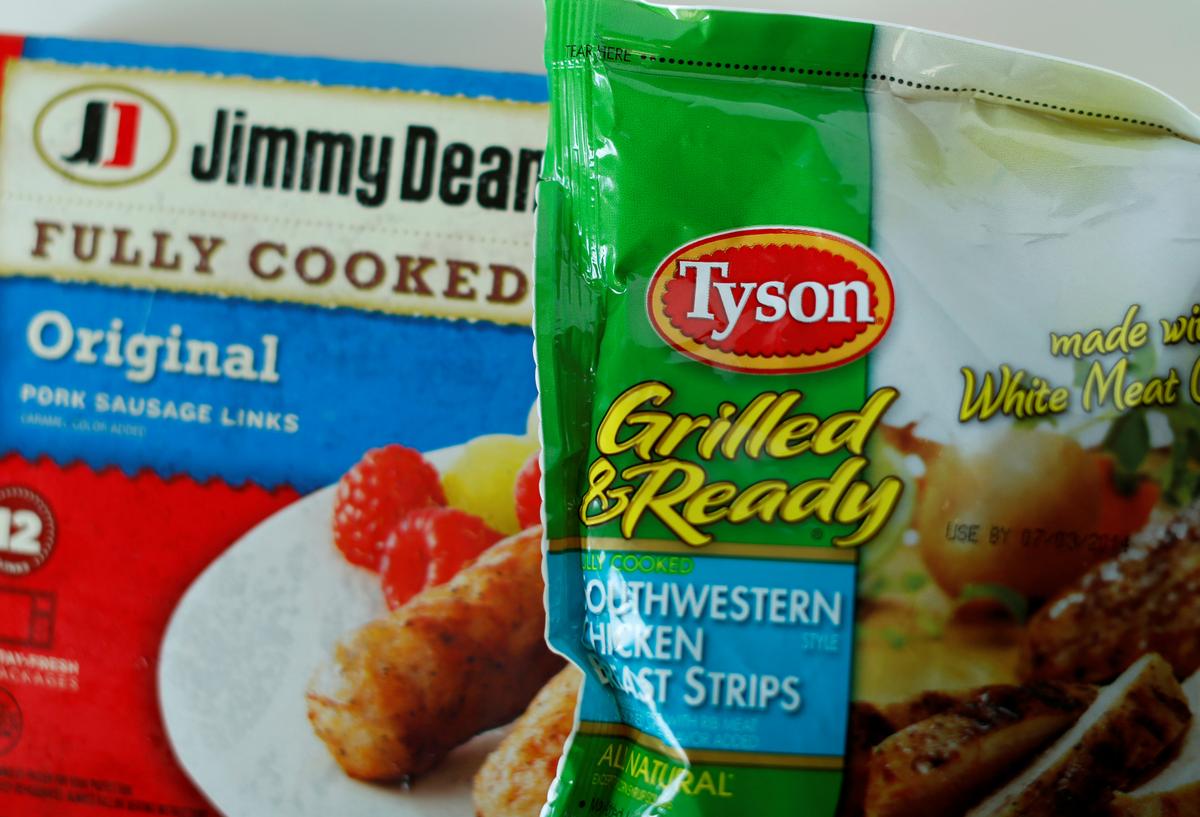 The higher pork prices could benefit meatpackers like Tyson, though they were overshadowed in the company’s latest earnings by an August fire at one of its U.S. beef plants. More international demand for pork is also expected to help Tyson rivals like Seaboard Corp, JBS USA and WH Group’s Smithfield Foods.

“We’ve started seeing the improved pricing because of supply shortages in China and other Asian countries affected by ASF,” White told analysts on a conference call.

The increase in prices is “extremely unusual,” White said, because it comes as U.S. meat processors are slaughtering about 2.7 million hogs per week. That is up from about 2.6 million a year ago.

“We urge investors to buy here before the impact of ASF is felt,” Bernstein analysts said in a note.

African swine fever has killed up to half of China’s hog herd since August 2018 and lifted Chinese pork prices to record highs. Vietnam, the Philippines and other nations are also struggling to contain outbreaks of the virus, which is deadly to pigs although not harmful to humans.

U.S.-based processors face a disadvantage for sales to China, compared with other suppliers, because Beijing imposed steep tariffs on U.S. pork as part of the countries’ trade war. Still, prices are now so high in China that importers are willing to pay the tariff, affecting the U.S. market.

“Since the product is being produced for export today, we are seeing product prices move higher,” White said on the call. “We are seeing the impact particularly over the course of the last several weeks.”

Tyson fell short of Wall Street estimates for quarterly revenue and profit, after the fire at a Kansas slaughterhouse hurt sales volumes in its beef business, the company’s biggest segment.

Excluding items, the company earned $1.21 per share, compared with the average analyst estimate of $1.29, according to IBES data from Refinitiv. Total sales rose nearly 9% to $10.88 billion on strength in its pork and chicken segments, but missed the average estimate of $11 billion.

Reporting by Nivedita Balu in Bengaluru and Tom Polansek in Chicago; Editing by Jan Harvey and Matthew Lewis