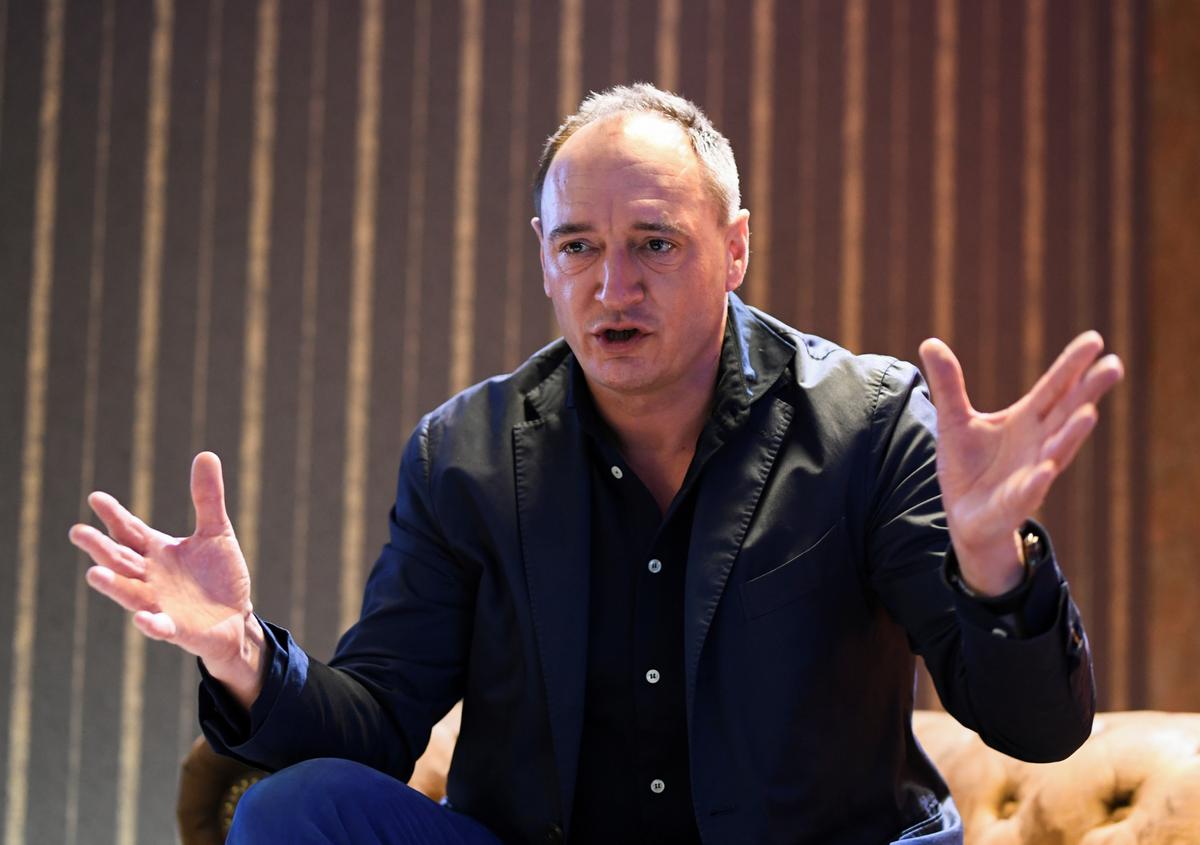 European TV companies are losing viewers to U.S. streaming giants like Netflix (NFLX.O) and with new services launching like Disney+ (DIS.N) that is likely to increase pressure on the ad revenues that still generate most of their profits.

Yet, Conze said, the path to salvation does not lie in cross-border mergers.

“I worry that if you spend your time in combining pretty unwieldy and big companies, you’re going to get sucked into years of structural work that doesn’t really build the future,” Conze told the Morgan Stanley European Technology, Media and Telecoms Conference in Barcelona.

Controlled by the family of former Prime Minister Silvio Berlusconi, Mediaset now holds 15.1% of ProSieben after it bought a 5.5% stake on Monday through its Spanish unit Mediaset Espana (TL5.MC).

Italy’s top commercial broadcaster could further lift its stake in ProSieben, a source with knowledge of the matter said on Tuesday. The group’s chief financial officer, Marco Giordani, has ruled out a full takeover, however.

Giordani is due to speak at the Morgan Stanley event on Friday but Conze said the two had no plans to meet – nor had there been any formal approach from the Italian side.

“They need to come to us and sit down. We are not trying to avoid them,” Conze told Reuters on the sidelines of the event.

Last week, Giordani told analysts on Mediaset’s third-quarter results call that he had made a personal phone call to Conze. He told the same call that Mediaset would prefer a merger but was open to other forms of tie-up.Mediaset declined further comment on Thursday.

Conze, who joined ProSieben last year from UK home appliance maker Dyson, has pressed ahead with a pivot to digital forms of entertainment while looking to strengthen content production and build its e-commerce portfolio.

The transition enabled ProSieben to report top-line growth in the third quarter, despite an accelerating decline in TV ad revenue, but at the expense of mounting pressure on core profits that fell by 35%.

Conze has backed his turnaround by investing 2 million euros ($2.2 million) of his own money in ProSieben shares – so far a loss-making proposition.

But he is also notching up landmarks such as the June launch of Joyn, a free-to-view streaming joint venture with Discovery Inc (DISCA.O) that has attracted over 5 million monthly users and will launch a paid version this winter.

He continues to argue for industry cooperation rather than consolidation, pointing also to an advertising technology joint venture that ProSieben recently created with rival RTL Group (RRTL.DE), a unit of German publisher Bertelsmann (BTGGg.F).

Conze was sceptical of the synergies that could be generated from combining broadcast infrastructure – a view shared by investment bankers who also see a lack of upside in combining disparate franchises and languages.

“You can make progress much faster by focusing on driving scale in the new things that you’re doing,” said Conze, pointing to sports streaming, reaching viewers through digital channels and targeted ‘addressable’ advertising.