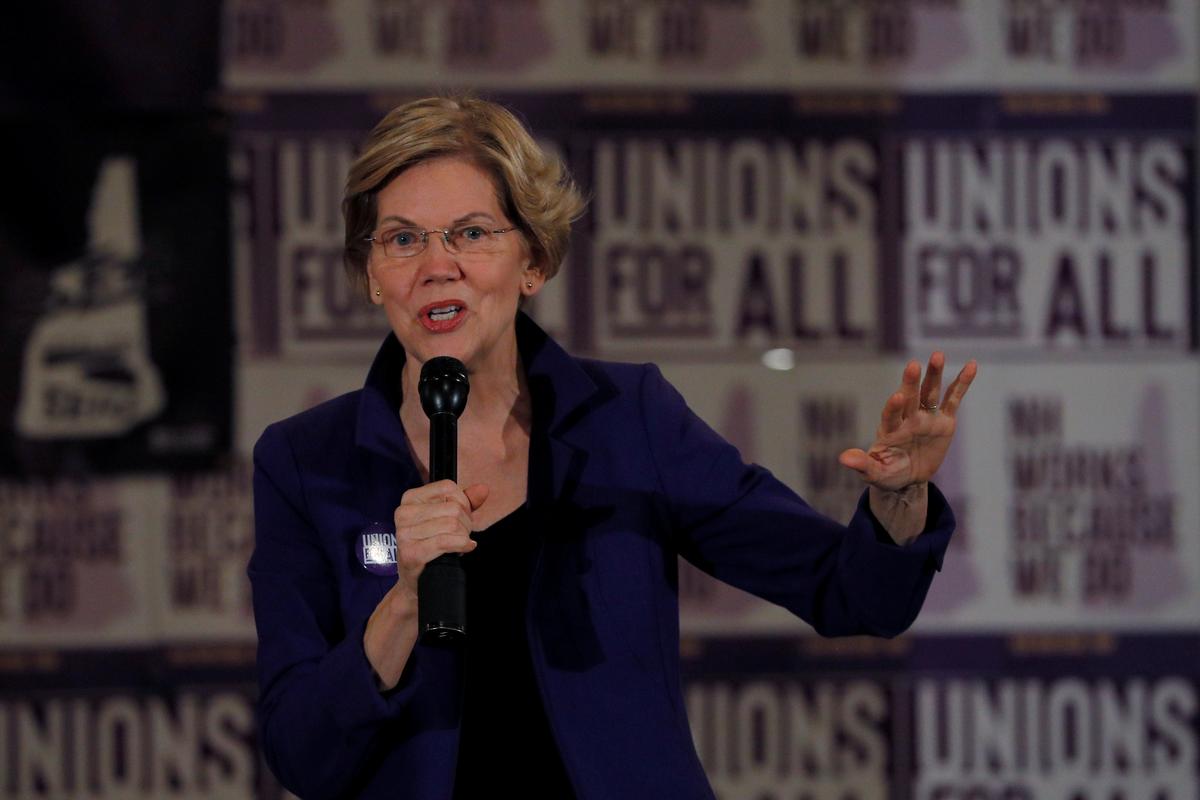 (Reuters) – U.S. Senator Elizabeth Warren questioned Goldman Sachs’s response to allegations of bias in how the bank evaluates applicants for Apple Inc’s credit card, suggesting it should pull down the algorithm if it cannot be explained, Bloomberg reported on Wednesday.

A criticism of Apple Card’s algorithm started last week, after entrepreneur David Heinemeier Hansson railed against the evaluation process in a series of Twitter posts, saying it gave him 20 times the credit limit his wife received.

Goldman, which oversees the banking decisions on the iPhone maker’s credit card, has responded by asking aggrieved customers to request a second look at credit-limit decisions, according to the report here

Potentially affected customers should not have to contact the bank to remedy the situation, Warren told Bloomberg.

Goldman said it welcomed a discussion of this topic with policymakers and regulators.

“Goldman Sachs has not and will never make decisions based on factors such as gender, race, age, sexual orientation or any other legally prohibited factors when determining credit worthiness,” the bank told Reuters.

It’s the company’s responsibility to come forward with the information about how that algorithm was designed and the exact impact of it, the Democratic presidential candidate said, adding that “if they can’t do it, then they need to pull it down”.

“We are beginning to understand better that algorithms are only as good as the data that gets packed into them,” Warren added.