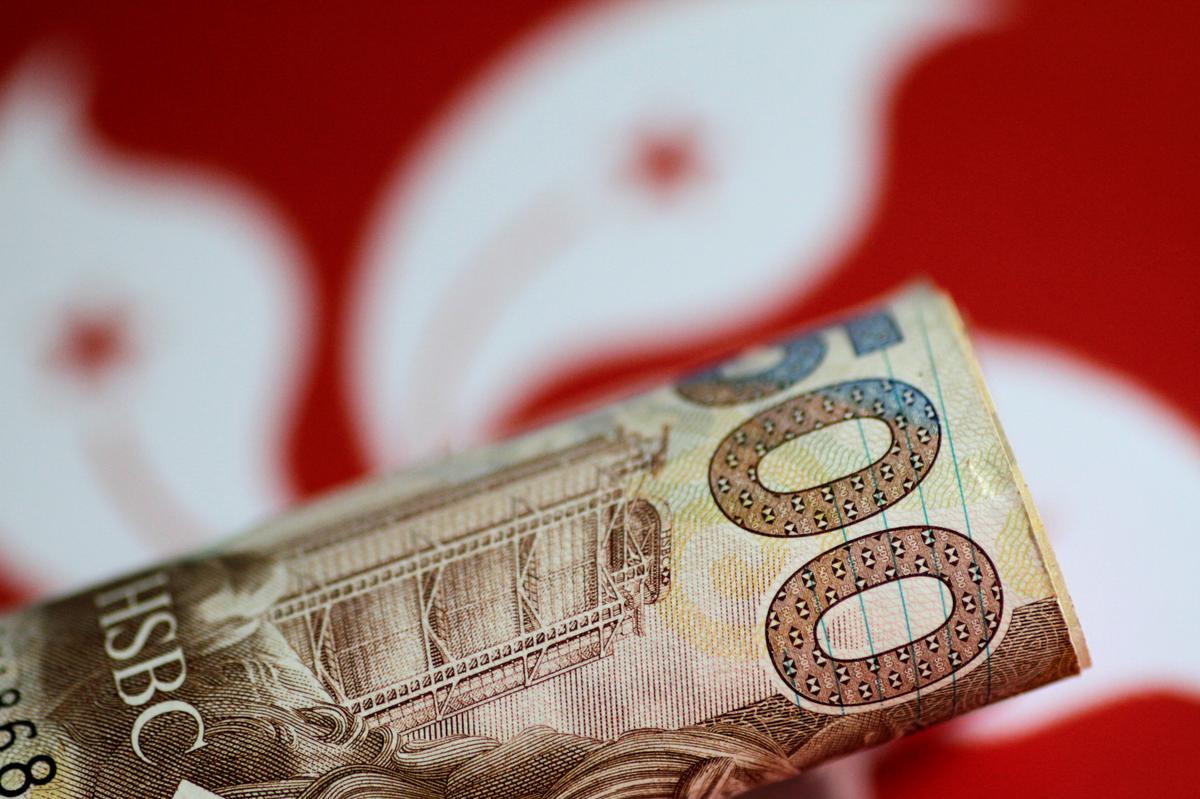 Large IPOs and share sales typically hoover up cash in Hong Kong’s relatively small banking system, albeit temporarily. But market players say Alibaba’s listing is having a much bigger impact, due to its blockbuster size and as five months of pro-democracy protests have resulted in recession and sown fears of capital outflows.

“Timing wise, it’s not good for the liquidity to get sucked out of the system as there’s a bit of capital outflow happening due to the protests,” said a Hong Kong-based senior banker at a European bank, who asked not to be identified.

The one-month Hong Kong Interbank Offered Rate (HIBOR) has rocketed 100 basis points this week to hit 2.75% on Thursday, not too far off a decade-high of 2.99% marked in July when protestors occupied the city’s legislature. On Friday, the rate edged back to 2.71%

Those levels are much higher than other previous big share sales. One-month HIBOR was under 1.1% when South African media group Naspers sold $9.8 billion in Tencent Holdings shares in March 2018 and under 2% in the run-up to China Tower Corp’s listing in August later that year.

The climb is also unusual as Hong Kong’s interbank rates normally track their U.S. peers due to Hong Kong’s dollar peg and those U.S. peers have been falling due to Federal Reserve interest rate cuts. The one-month U.S. dollar Libor rate is 1.765%.

Hong Kong may have lost as much as $4 billion in deposits to rival financial hub Singapore between June and August, Goldman Sachs has estimated. In late October, the Hong Kong Monetary Authority said there was no obvious capital outflow from its banking system.

Cheung added interbank rates could stay elevated if capital outflow concerns persisted after the Alibaba listing is wrapped up.

Hangzhou-headquartered, New York-listed Alibaba began collecting orders for its Hong Kong listing late on Wednesday and will price the deal – expected to be at a slight discount to its U.S. shares – next Wednesday.

Mackie Lau, head of investment management for treasury markets at Standard Chartered in Hong Kong, said cash could be locked up for a week prior to the date on which investors are allotted their shares.

Market participants said, however, they expect one-month HIBOR to be capped near 3% and that there were a range of options for authorities and banks if cash becomes too tight.

Banks have access to the HKMA’s discount window and other facilities to meet sudden shortfalls and the central bank could cut banks’ capital buffer again. The HKMA cut the buffer last month by 0.5% – its first cut since the ratio was introduced in 2015.

“The money hasn’t disappeared, it’s still in the system. It’s just changed hands from one bank to another. Rates spike because people have to scramble, not because there is no money,” added Lau.

Cash supplies in Hong Kong have been declining steadily for years as money went into higher-yielding U.S. assets and as the HKMA defended a currency that has been at the weak end of its band for much of 2018 and 2019.