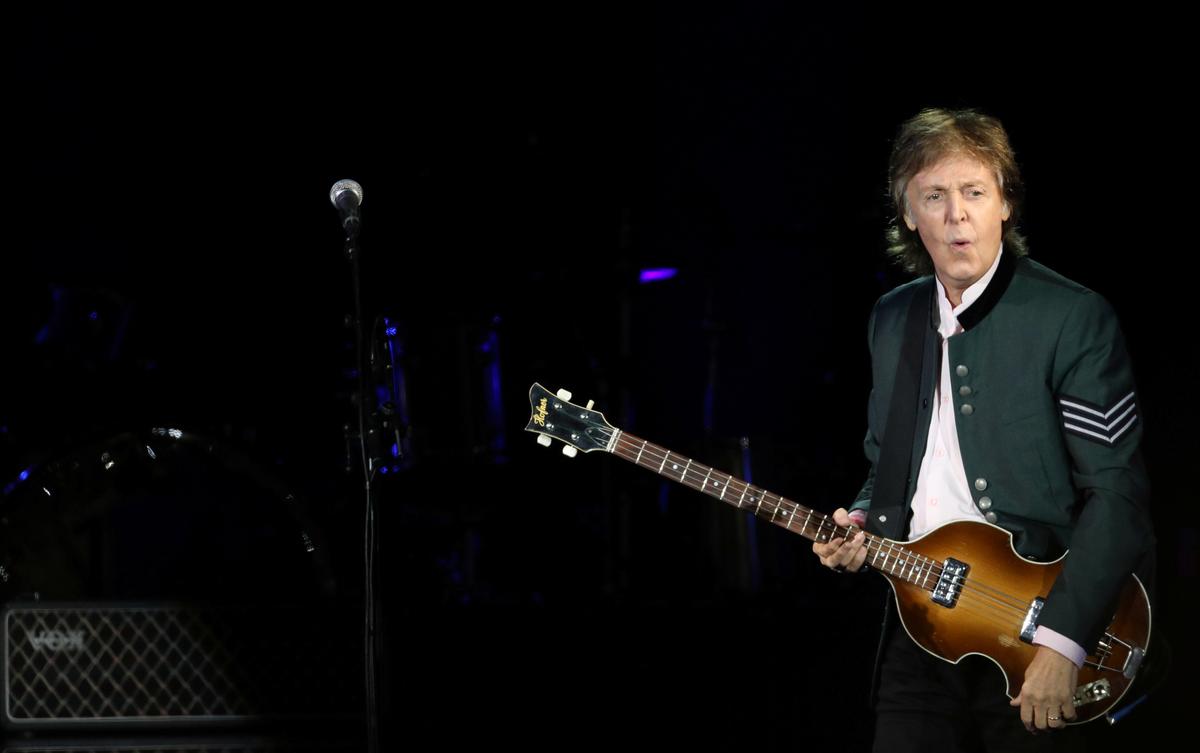 The 77-year-old last played the festival’s famous Pyramid Stage in 2004.

“Having Paul McCartney coming back to headline the Pyramid next year is an absolute dream come true. There really was no one that we wanted more for the 50th anniversary,” said Glastonbury co-organiser Emily Eavis.

McCartney, who will play the Saturday night slot on June 27, said he was excited to be part of the anniversary celebrations.

“See ya next summer!” he tweeted.

Famed for its left-wing ethos and often mud-soaked surroundings, Glastonbury Festival started in 1970, the same year the Beatles split up.

Founder Michael Eavis has said one of his biggest regrets was turning down another ex-Beatle, guitarist George Harrison, when he had the chance to book him for Glastonbury a few years before he died in 2001.

Tickets for the 2020 event went on sale in October and were sold out in just over half an hour, according to the festival’s website https://cdn.glastonburyfestivals.co.uk.

Glastonbury Festival was founded by dairy farmer Eavis, 83, and his late wife Jean in 1970, after they were inspired by the Bath Festival of Blues. Marc Bolan played the first event, which had an entry charge of 1 pound with free milk included.