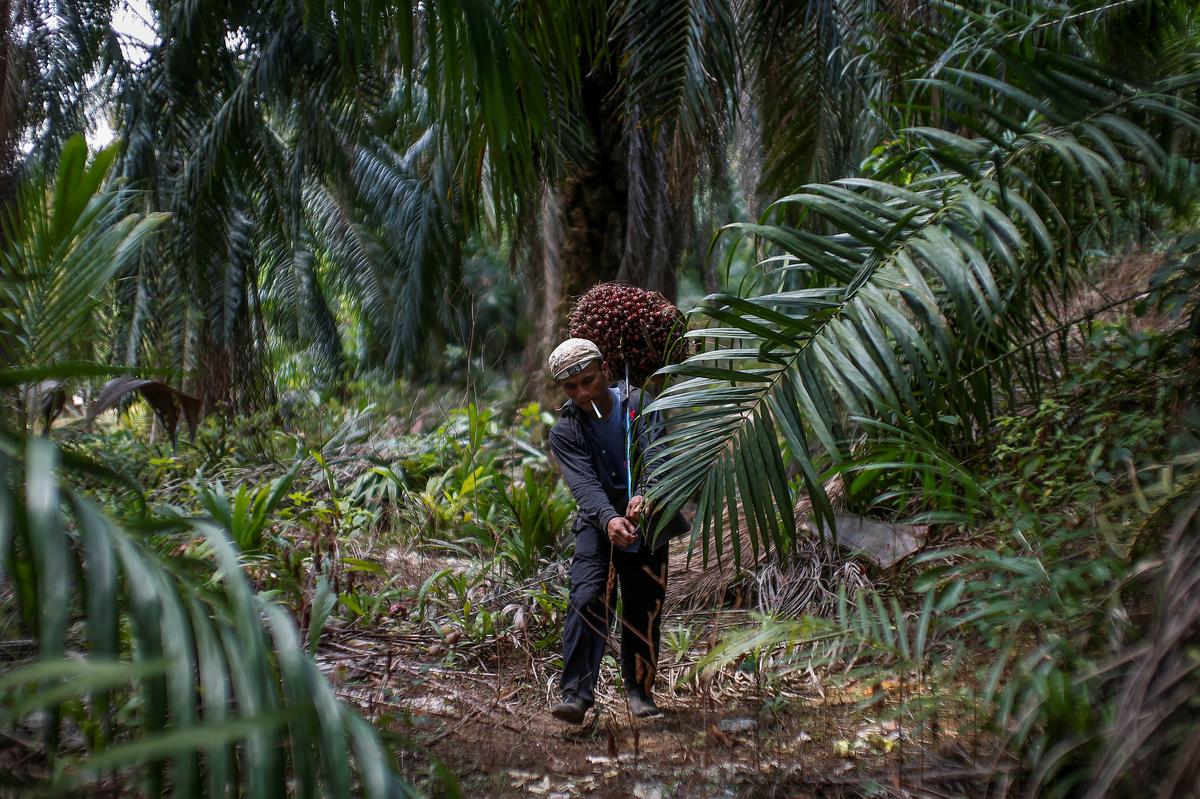 KUALA LUMPUR (Reuters) – Malaysia, the second-biggest producer and exporter of palm oil after Indonesia, will enforce regulations to ensure that by 2021 its palm oil meets new food safety standards under consideration by the European Union, a minister said on Tuesday.

The EU is considering setting new limits by an as-yet unspecified date on food contaminants in refined fats and oils, and is discussing imposing a safety level for so-called 3-MCPD esters found in palm oil.

“The palm oil industry in Malaysia has been instructed (by the government) to adhere to the EU-prescribed level of 3-MCPDE of 2.5 ppm for food products by 2021,” Malaysia’s minister of primary industries, Teresa Kok, told an industry event, referring to contaminants in milligrams per kilo of oil.

“A few rounds of consultations with our industry players were held and we are now in the process of enforcing several regulations to ensure that palm oil produced meets the acceptable safety level for 3-MCPDE.”

Malaysia last month said new EU rules could hurt demand for palm oil in food – which accounts for nearly 70% of global consumption of the oil, and where it is used in products such as bread and chocolate spread.

The $60 billion palm industry is often blamed for stripping tropical rainforest, and the EU earlier this year introduced a law to phase out palm oil from renewable fuel by 2030 due to deforestation concerns. Malaysia and Indonesia have said they plan to challenge the law at the World Trade Organisation.

The EU biodiesel market is worth an estimated 9 billion euros ($10 billion) a year.

“Despite our best efforts, if certain importing countries choose to impose discriminatory trade barriers against palm oil producing countries, we not must not keep silent nor hesitate to take counter measures,” Malaysian Prime Minister Mahathir Mohamad said at the same event on Tuesday.

“Nonetheless, I believe more work is needed especially in terms of an effective and strategic communication plan to respond to all the negative perception and unfounded allegations toward palm oil industry,” she said.

“We need to be more aggressive in promoting our palm oil and its sustainability.”

Reporting by Joseph Sipalan; Additional reporting by A. Ananthalakshmi; Editing by Christopher Cushing