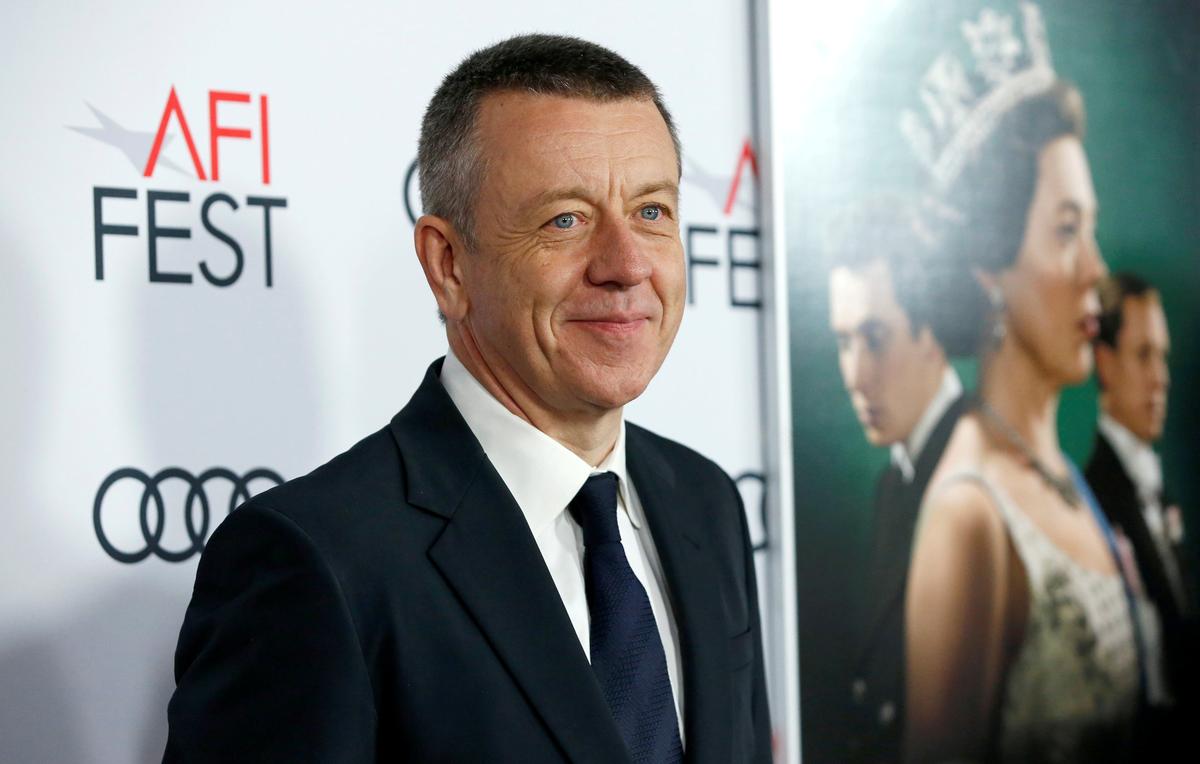 LONDON (Reuters) – Television series “The Crown” might have won millions of fans across the globe with its dramatization of the life and reign of Britain’s Queen Elizabeth but one royal historian has accused it of peddling a subversive republican message.

The third season of the hit Netflix show was released on Sunday, portraying events around Elizabeth and her family from the mid-1960s until 1977.

Its creator Peter Morgan has said the series, whose first two seasons cost about $130 million to make, is based on known facts and imagined private conversations.

However, royal historian Hugo Vickers has penned a book “The Crown: Truth & Fiction”, to expose the fiction, saying the show features ludicrous events, misrepresents characters and includes some “idiotic scenes”.

“What I like is fiction to help us to understand the truth but not to pervert it and twist it around so you get a completely false view about what happened,” Vickers told Reuters.

“I think there is a subtle subversive republican message. If you want to find out more about that, go and look at what Peter Morgan has been saying in order to promote the series. He’s quite rude about all of them.”

Vickers, a passionate monarchist who has written numerous books on the royals, said he was “not a pawn of Buckingham Palace” but was concerned about the public believing that everything it watched had really happened.

“It seeps into the psyche and people believe it to be true and it isn’t,” he said.

The worst error so far, Vickers said, was the account of the death of the sister of Elizabeth’s husband Prince Philip, who was killed with her family in an airplane crash in 1937. He said parts of that account were “absolutely outrageous”.

The drama series about the royals has recently been overshadowed by intrigue surrounding the Windsors themselves.

Last month Prince Harry, the queen’s grandson, and his wife Meghan Markle began legal action against a national newspaper over what they said was “bullying” by sections of the British media.

In the last few days, Elizabeth’s second son Prince Andrew has dominated headlines after he gave an interview, described by British media as a car crash, in which he denied accusations of having sex with an underage girl.