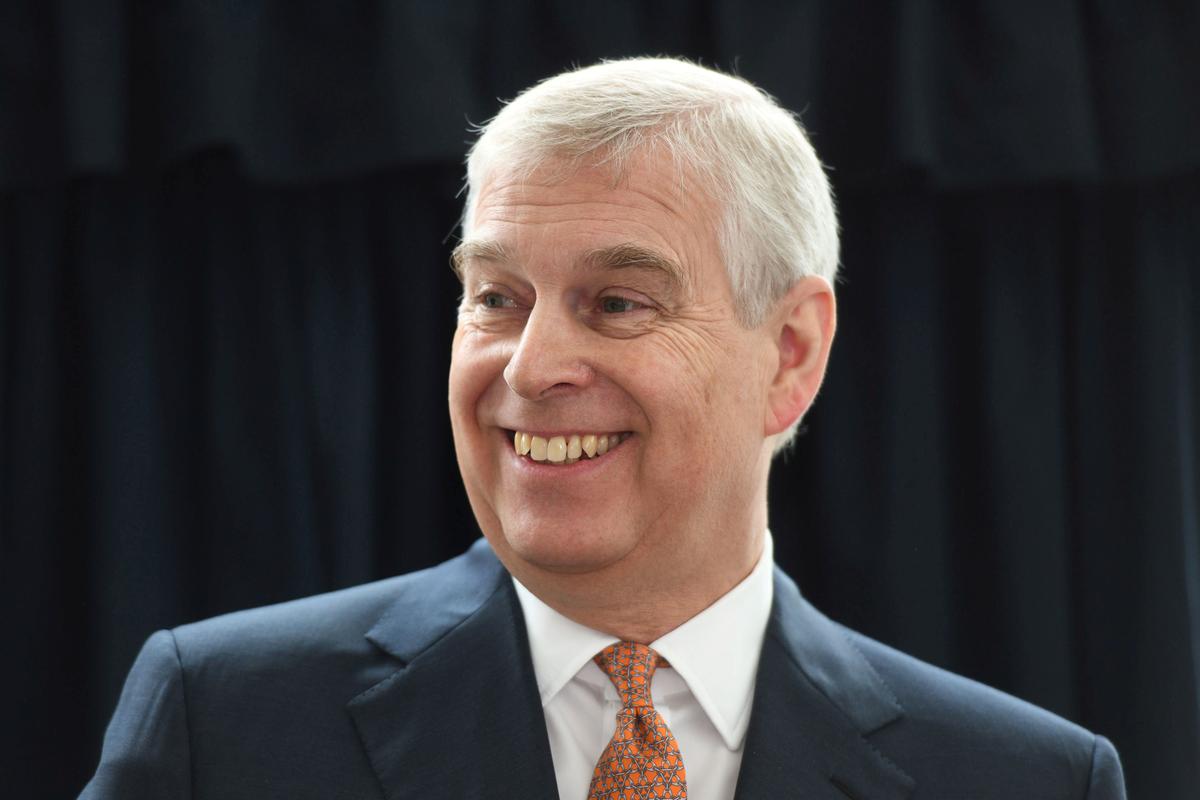 Andrew, Queen Elizabeth’s second son, denies an allegation that he had sex with a 17-year-old girl procured for him by his friend Epstein, who killed himself in a U.S. prison while awaiting trial on sex trafficking charges.

The scandal has escalated since Andrew’s rambling explanations in a disastrous TV interview aired on Saturday left many viewers incredulous, and his apparent lack of compassion for Epstein’s victims drew widespread condemnation.

As the story dominated news headlines for a fourth day and a slew of businesses distanced themselves from organizations and charities associated with the prince, he said he would step down from public life for the time being and speak to police about Epstein.

“It has become clear to me over the last few days that the circumstances relating to my former association with Jeffrey Epstein has become a major disruption to my family’s work,” he said in a statement issued by Buckingham Palace.

“Therefore, I have asked Her Majesty if I may step back from public duties for the foreseeable future, and she has given her permission,” he said.

“Of course, I am willing to help any appropriate law enforcement agency with their investigations, if required.”

Andrew’s conduct has spilled over into political debate ahead of the Dec. 12 parliamentary election. Opposition Labour Party leader Jeremy Corbyn said there were questions to be answered, although Prime Minister Boris Johnson said the monarchy was “beyond reproach.”

“I continue to unequivocally regret my ill-judged association with Jeffrey Epstein,” Andrew said. “His suicide has left many unanswered questions, particularly for his victims, and I deeply sympathize with everyone who has been affected and wants some form of closure.”

Epstein’s victims have demanded that the prince answer questions from the U.S. authorities investigating the late financier to tell them what he knew.