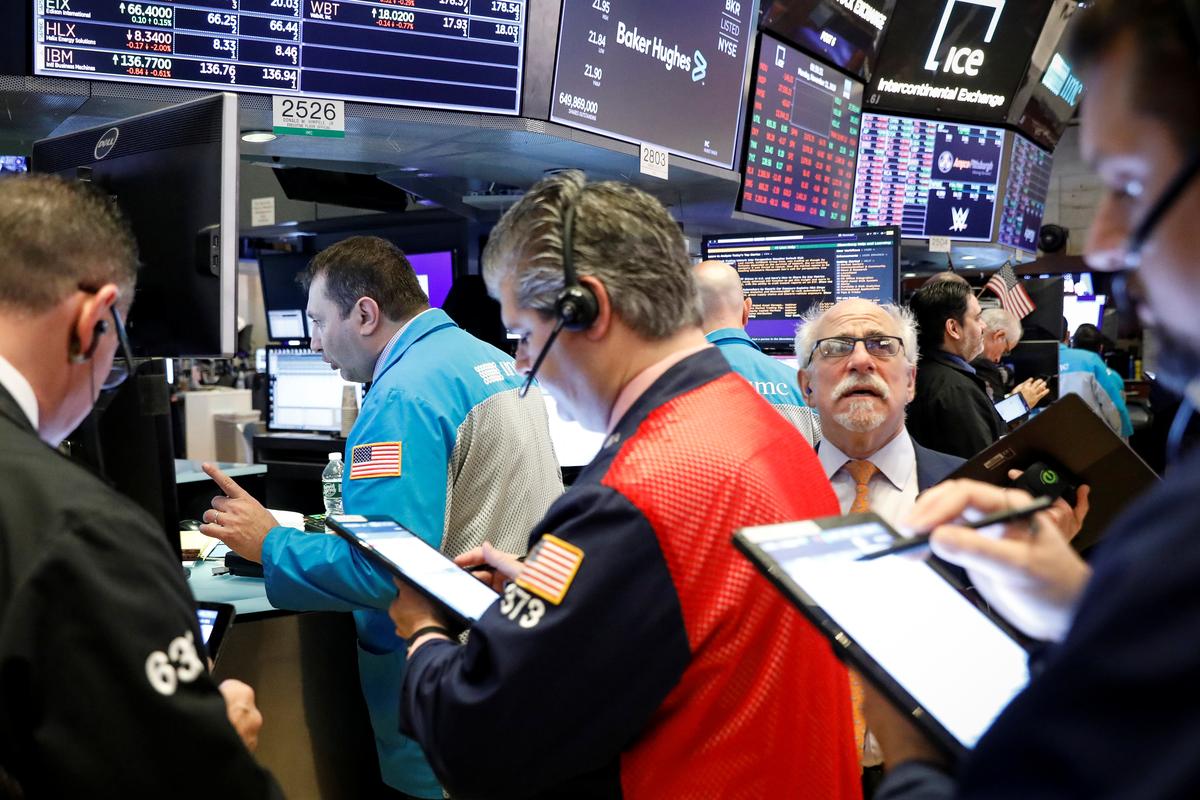 (Reuters) – Wall Street’s main indexes were lower on Wednesday on concerns that a “phase one” trade deal between Washington and Beijing may not be completed this year, and minutes from the Federal Reserve’s October policy meeting offered little help.

The S&P 500 basically held steady after the minutes, released at 1400 PM EST (1900 GMT) offered little guidance on what would cause policymakers to change their outlook. At the meeting, the Fed decided on the third interest rate cut of 2019 and signaled it was done with the easing.

Investors appeared to be more focused on a Reuters report that completion of an initial U.S.-China trade deal could slide into next year as Beijing presses for tariff rollbacks. It cited trade experts and people close to the White House.

“We have a December 15 deadline Trump has set for tariffs to go higher. The hope has been in the market that a phase 1 deal would be done before that. It brings into the realm of probability that those tariffs would come into effect,” said Scott Ladner, chief investment officer at Horizon Investments in Charlotte.

The world’s top two economies came tantalizingly close to a deal in May after a year of tariffs on each other’s goods, before talks fell apart.

Earlier, a U.S. Senate measure aimed at protecting human rights in Hong Kong amid prolonged protests had escalated tensions with China and pressured the market.

Market declines were broad-based, with nine of the 11 major S&P 500 sectors lower. The trade-sensitive technology sector .SPLRCT was down 1%, the biggest drag on the benchmark index. The Philadelphia Semiconductor index .SOX also slid 1%.

The interest-rate sensitive financial index .SPSY was down 0.76% as safety buying pushed down the benchmark U.S. 10-year Treasury yield further.

Reports from Target Corp (TGT.N) and Lowe’s Cos Inc (LOW.N) were bright spots on Wednesday, with their shares jumping 12.6% and 4%, respectively, after the two companies raised their profit forecasts.

But apparel retailer Urban Outfitters Inc (URBN.O) was down 15.9% after missing quarterly sales estimates on weaker demand for its namesake brand.

Declining issues outnumbered advancing ones on the NYSE by a 1.47-to-1 ratio; on Nasdaq, a 1.38-to-1 ratio favored decliners.