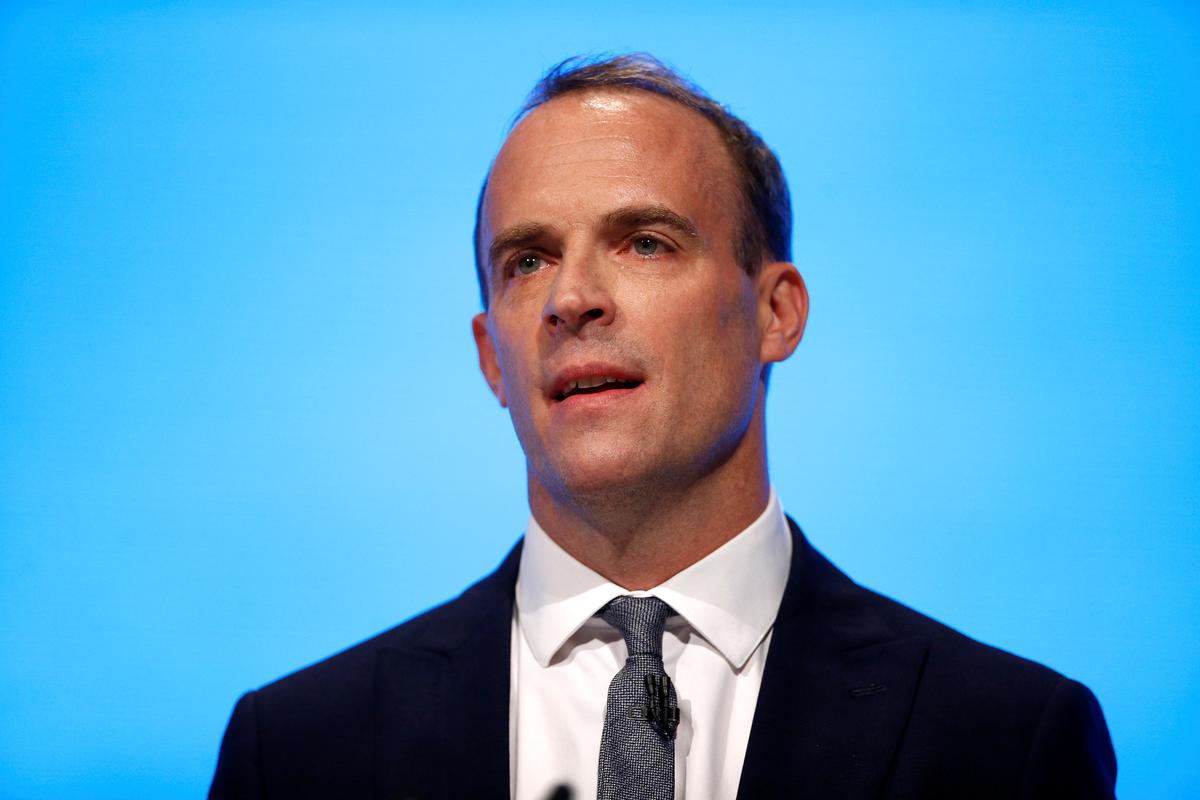 LONDON (Reuters) – Britain said on Thursday it had arranged for some orphans to be brought home from Syria, joining Germany, Belgium and Australia in repatriating children whose parents were suspected members of Islamic State.

Britain has generally been reluctant to allow adults who travelled to Syria to return home but Foreign Secretary Dominic Raab said it was right to bring children home.

“These innocent, orphaned, children should never have been subjected to the horrors of war,” Raab said.

“We have facilitated their return home, because it was the right thing to do. Now they must be allowed the privacy and given the support to return to a normal life.”

Raab did not say how many children were returning. The charity Save The Children said in October that more than 60 British children were trapped in north-eastern Syria.

Many Western countries have struggled with how to deal with citizens who went to the Middle East to join groups such as Islamic State, which was driven out of its last territorial enclave in March by U.S.-backed forces.