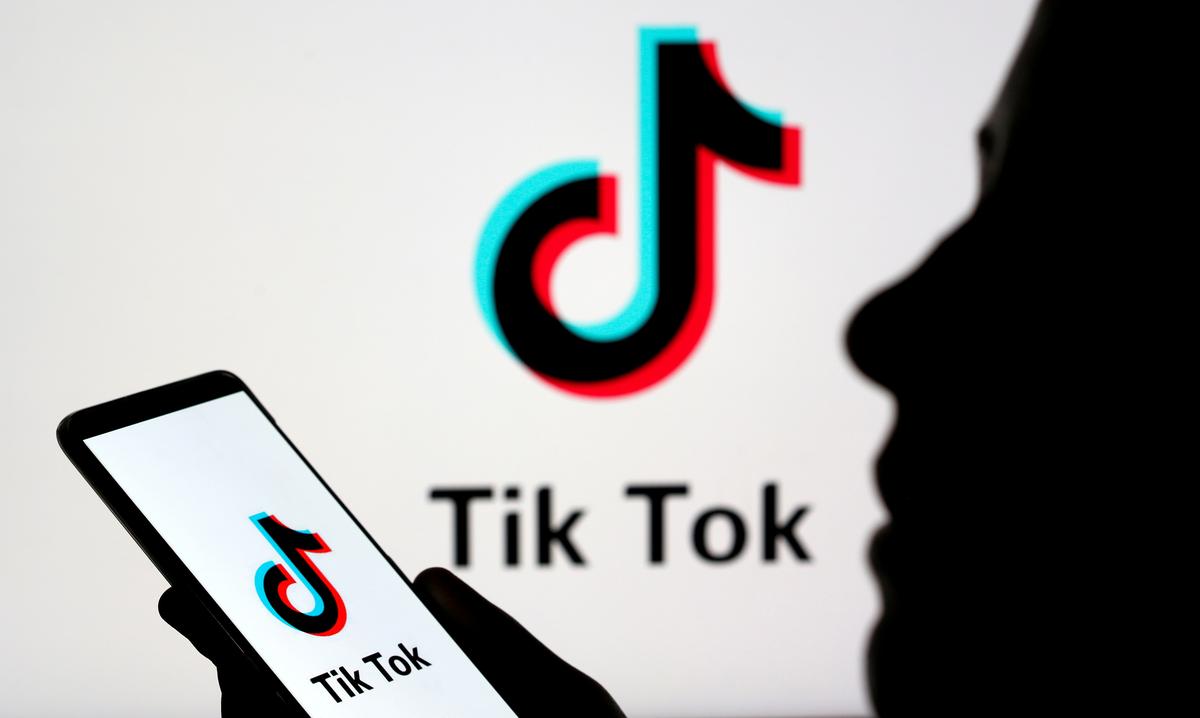 (Reuters) – U.S. Army cadets were this week instructed not to use China-owned social media app TikTok while representing the military, an Army spokeswoman said on Friday, amid concerns over the app’s handling of user data.

The directive comes after Chuck Schumer, the top Democrat in the U.S. Senate, urged the Army to review potential risks in its use of the popular video app for recruiting American teenagers.

On Thursday, Army Secretary Ryan McCarthy said the Army was undertaking a security assessment of the app, which is owned by tech giant Beijing ByteDance Technology Co.

The U.S. Army Cadet Command, which issued the order, oversees the Reserve Officers Training Corp, ROTC, and Junior ROTC, to train university and high school students for the military. The guidance from cadet command was issued in order to “err on the side of caution”, an Army spokeswoman said.

While cadets can still use the app for their own personal use, the guidance would prohibit them posting TikToks for recruitment, while in uniform or performing official duties. The directive was first reported by online military-focused publication Task & Purpose.

TikTok did not immediately respond to a request for comment.

The company has previously stressed its independence from Beijing and said no U.S. user data is stored in China, but it has failed to assuage congressional concerns about the security of the personal data of U.S. citizens using the app and whether content on the platform is subject to censorship from Beijing.

The Committee on Foreign Investment in the United States (CFIUS) has launched a national security review of ByteDance’s $1 billion acquisition of U.S. social media app Musical.ly.

An Army spokeswoman said the Army has not given any other specific guidance on the use of TikTok, but that it does have formal social media guidance that applies to the use of all current and emerging social media platforms.

“We also continuously remind soldiers to remain vigilant about the risks of using any social media platform when sharing their personal information and data,” she said.