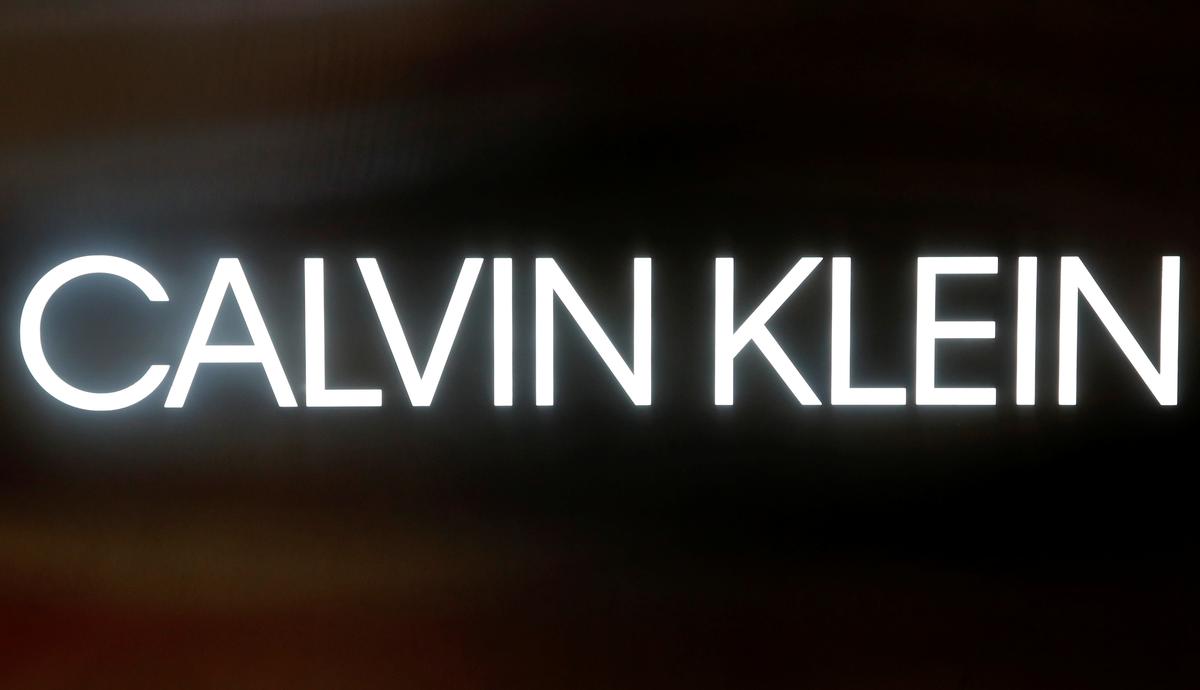 Total revenue rose 2.5% to $2.59 billion, above average analysts’ estimate of $2.54 billion, according to IBES data from Refinitiv.

Sales at Tommy Hilfiger, its biggest revenue generator, jumped about 10% to $1.24 billion.

Calvin Klein, which is recovering from the fashion missteps it made last year, saw sales rise marginally to $968.9 million.

Shares of the New York-based company were slightly up at $101 in aftermarket trading.

Reporting by Praveen Paramasivam in Bengaluru; Editing by Vinay Dwivedi