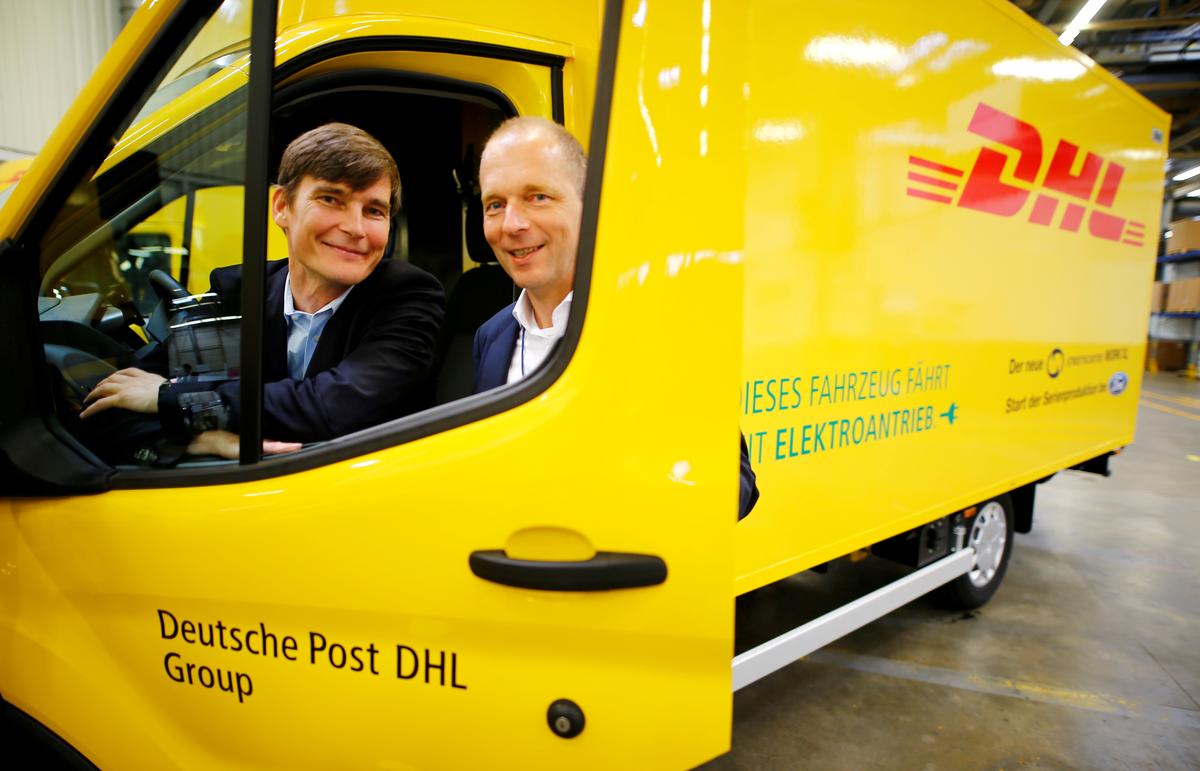 DHL will debut StreetScooter’s zero-emission Work L delivery van in two urban U.S. markets, one on each coast, starting in Spring 2020, the companies said. They did not specify which markets would be the first.

Full deployment could come in 2022 and 2023, said Ulrich Stuhec, StreetScooter’s chief technology officer, who joined the company from Ford Motor Co in October.

Los Angeles, London, Berlin, Tokyo and 30 other cities around the globe have been working to establish zero-emission zones by 2030. Those cities hope to curb accumulating greenhouse gases that contribute to extreme weather, higher temperatures and rising sea levels, which have steep economic, environmental and human costs.

The transportation industry – which includes fossil fuel-burning ships, trains, trucks and planes – accounted for 14% of global greenhouse gas emissions in 2010, according to the United Nations’ Intergovernmental Panel on Climate Change.

Over the last three years, DHL has kicked off “CO2-free last mile delivery” efforts with German cities like Berlin, Hamburg and Munich.

Roughly 10,000 of the 12,000 StreetScooter electric vehicles on the road make DHL deliveries. They operate in Amsterdam, Vienna and cities around Germany – saving roughly 36,000 metric tons of CO2 per truck each year, StreetScooter said.

“We have the most experience on the road while others are still working on their first prototypes,” StreetScooter’s Stuhec said in a recent interview.

Up-and-coming delivery competitor Amazon.com Inc in September gave the electric vehicle industry a jolt with its plan to order 100,000 electric delivery vans from Rivian Automotive LLC, a company it funds. The first vans should hit streets in 2021. Meanwhile, Amazon said its delivery partners are using around 200 electric vehicles.