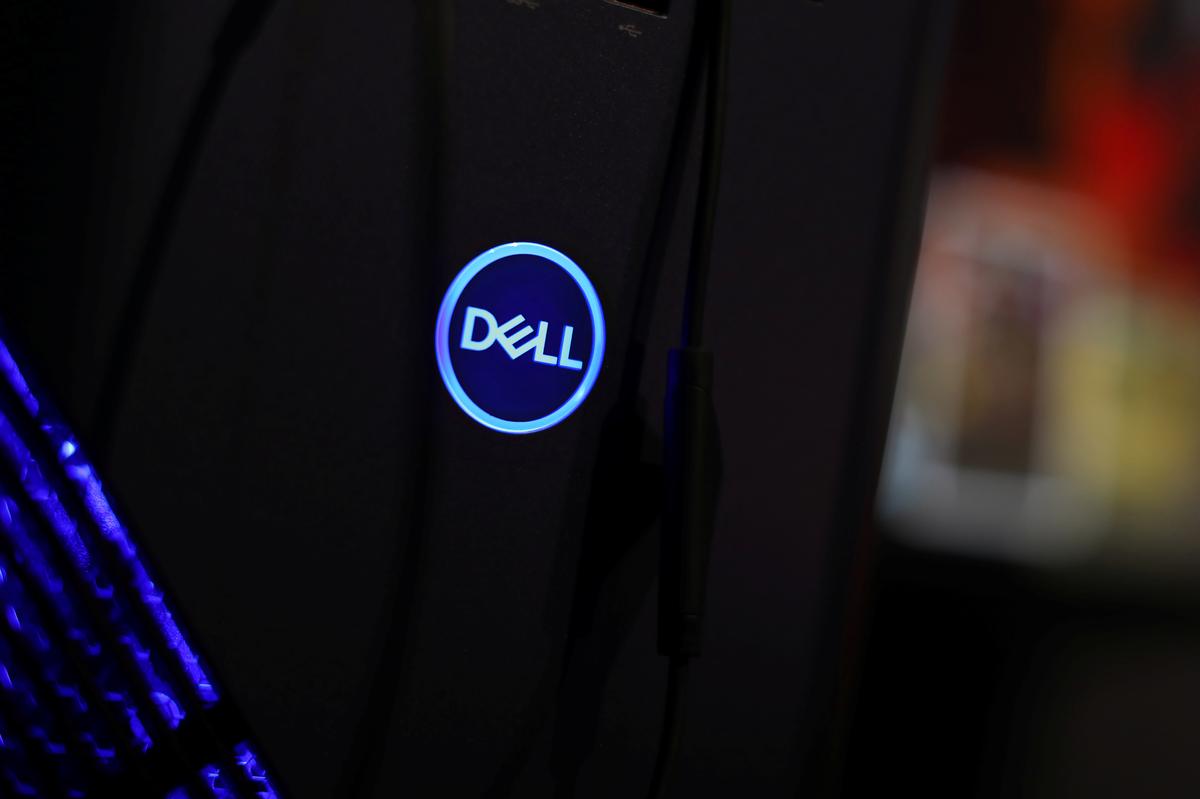 Revenue from its server and networking unit dropped 16.1% to $4.24 billion in the third quarter ended Nov. 1, overshadowing a 11.4% rise in sales in its software maker VMware (VMW.N) unit.

U.S. technology companies with a sizeable exposure to China are bearing the brunt of the 16-month long trade war, which has rattled global supply chains and manufacturing, fanning fears of an economic slowdown.

Dell had previously warned that softness in the server market would continue in the second half, as companies cut back on orders.

The Texas-based company reported total revenue of $22.84 billion for the latest quarter, narrowly missing estimates of $23.04 billion, according to IBES data from Refinitiv.

The company’s net income was $552 million, compared with a loss of $895 million a year earlier.

Reporting by Neha Malara in Bengaluru; Editing by Anil D’Silva