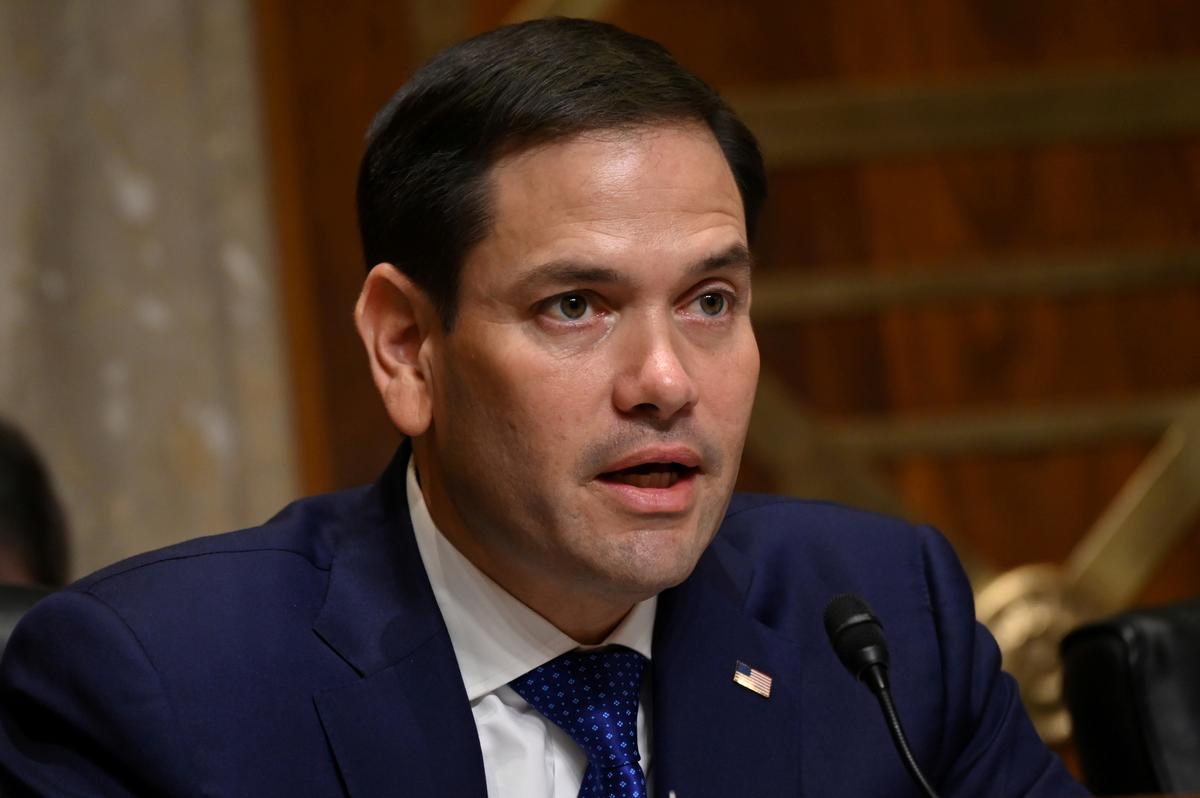 NEW YORK (Reuters) – The U.S. lawmakers behind a bill to stop a large federal retirement pension plan from investing in a fund that includes China-listed shares said the pension plan’s administrators are being misleading about what their bill entails.

The Federal Retirement Thrift Investment Board (FRTIB) said last week the bipartisan legislation would, if passed, deprive participants in the Thrift Savings Plan (TSP) it manages of a significant opportunity for better returns. The plan is similar to a private 401(k) and has around $600 billion in assets.

Senators Marco Rubio and Jeanne Shaheen introduced the TSP Act on Nov. 6 at a time of heightened trade tensions with China and efforts to limit the flow of U.S. capital to Chinese companies due to security concerns.

In a letter to the bill’s backers, the FRTIB said the legislation was discriminatory and, as written, would prevent the board from offering any international investing option to its participants.

Rubio’s office denied that was the case.

“Not only is the FRTIB analysis of the bipartisan TSP Act deeply flawed, the Board’s claim that there is no international index available that meets the bill’s criteria is categorically false,” Rubio spokesman Nick Iacovella said in a statement to Reuters late on Monday.

The bill would only stop the FRTIB from investing in China A-Shares, Iacovella said.

“Either the Board is concerningly unaware of the many international indices that do not include China A-Shares, or they are being purposefully misleading,” he said, without giving an example of such an index.

The FRTIB decided in 2017 to switch the benchmark for its international stock fund to the MSCI All Country World ex-U.S.A. Investable Market Index, which represents 99% of world equities, including China-listed stocks, from its current benchmark which excludes Canada and emerging markets.

The senators backing the bill are trying to block the move on the grounds that some of those companies are involved in the Chinese government’s military activities, human rights abuses and industrial policy.

They say the FRTIB can stick with its current benchmark, but the Board contends that would not meet the requirements of the senators’ legislation, either.

FRTIB spokeswoman Kim Weaver said on Tuesday the board stood by its analysis.

“There is no logic behind not allowing TSP investors to access the same index that’s used by the top 10 companies in America, the top 10 defense contractors, and the top 20 state plans,” she said.