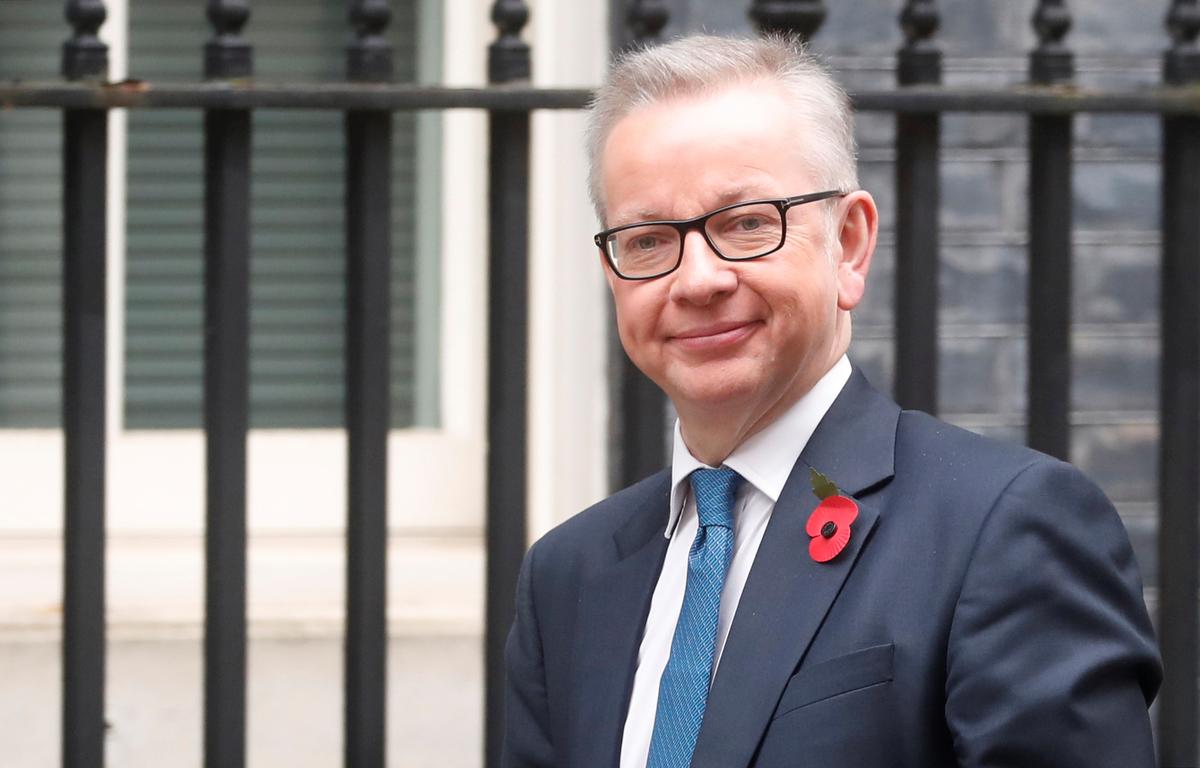 Stormzy, who sported a Union Jack emblazoned stab-proof vest at Glastonbury in June, has said he backs opposition Labour Party leader Jeremy Corbyn and has criticized Johnson as “sinister”.

“I think we again know that Stormzy, when he took to the stage at Glastonbury wearing a stab vest, he made clear what his political views were then,” Gove said.

“He is a far, far better rapper than he is a political analyst,” Gove told Talk Radio.

Part of Stormzy’s lyrics at the festival included an expletive and a reference to “Boris”.

Stormzy said it was important for voters to register by the end of Tuesday to vote.

“I will be registering to vote and I will be voting for Jeremy Corbyn,” Stormzy said.

“Boris Johnson is a sinister man with a long record of lying and policies that have absolutely no regard for the people that our government should be committed to helping and empowering.”