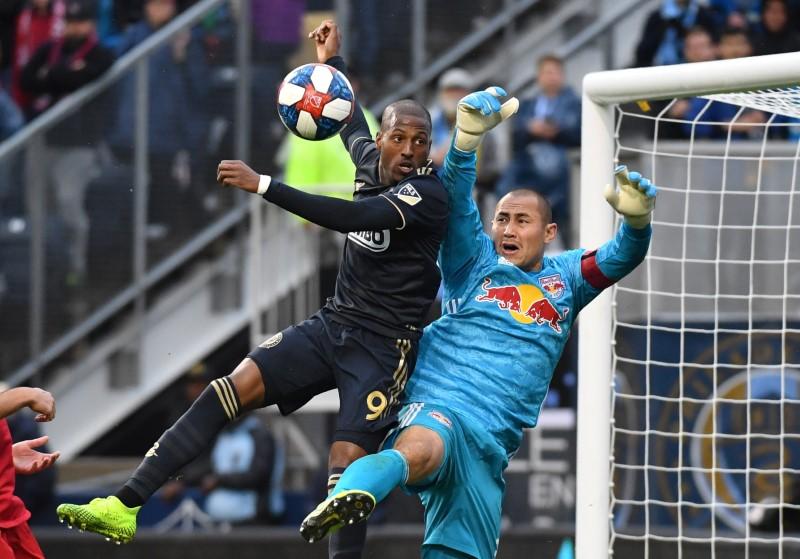 Philadelphia could receive up to $75,000 in additional GAM for 2021 if Picault meets performance metrics.

“We thank Fafa for his time served with the Philadelphia Union,” Philadelphia sporting director Ernst Tanner said in a statement. “His charisma on and off the field produced many notable moments for the club. Given our confidence with our roster at the position, this is the best move for club and a great opportunity for the player.”

Picault has had two brief stints with the U.S. national team in 2016 and 2018 but has failed to stick at the international level.

Hedges, 29, is now signed through the 2022 season with club options for the following two seasons. His 236 starts and 20,848 minutes played are franchise records.

“We’re thrilled that Matt has recommitted to FC Dallas on a long-term basis,” team president Dan Hunt said in a statement. “He is an important part of what we’re doing here and we’re going to continue to build around that foundation.”

Hedges has been an MLS All-Star in each of the past three seasons. He has 16 goals and three assists during his eight seasons with the club.