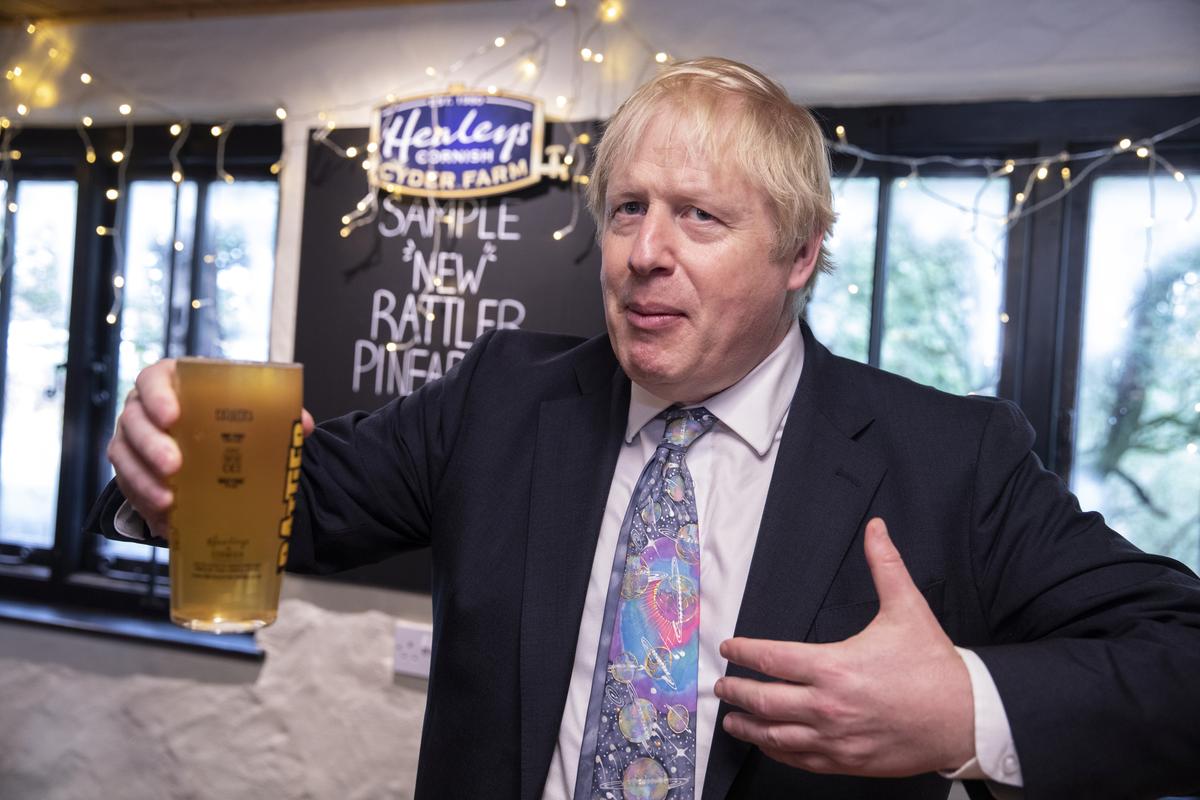 LONDON (Reuters) – British Prime Minister Boris Johnson is on course to win a majority of 68 in parliament at the Dec. 12 election, according to a model from pollsters YouGov.

Johnson’s Conservative Party could win 359 seats out of 650, up from 317 in the 2017 general election, according to the YouGov results published by the Times of London newspaper.

The opposition Labour Party looks on track to secure 211 seats, down from 262, The Times said.