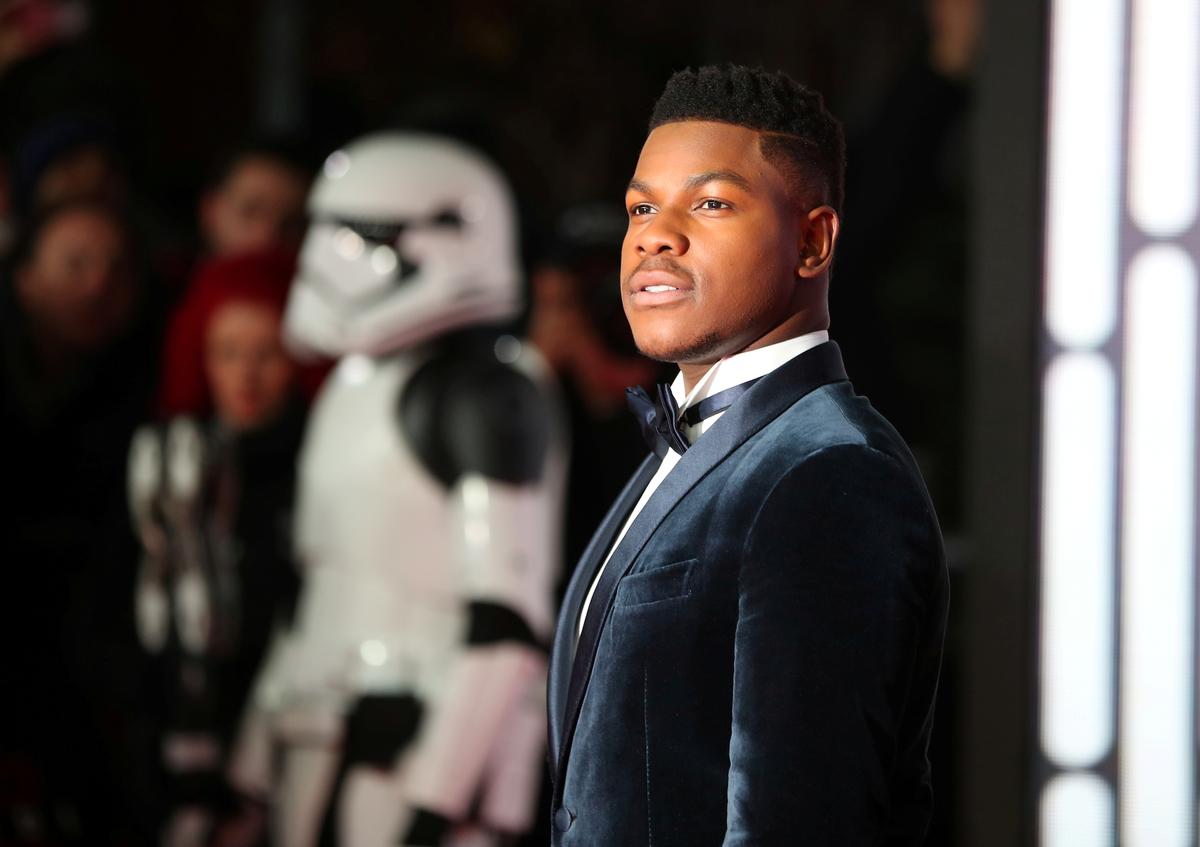 (Reuters) – British actor John Boyega said on Wednesday that he left his copy of the closely-guarded script for the new “Star Wars” movie under his bed, and that it ended up for sale on eBay.

Boyega, who plays Stormtrooper turned resistance fighter Finn in “Star Wars: The Rise of Skywalker,” told U.S. television show “Good Morning America” that a cleaner had found the script and put it on the eBay auction site.

Director J.J. Abrams said earlier this week that the team behind the film spotted the eBay listing and was able to get it back before it was sold, meaning the secrets in the plot are still safe.

“I was moving apartments and I left the script under my bed. I was just like, you know what, I’ll leave it under my bed,” Boyega said on Wednesday. “When I wake up in the morning I’ll take it and move, but my boys came over and, you know, we started partying a little bit and then the script just, it just stayed there.”

“Then a few weeks after a cleaner comes in, finds the script and then puts it on eBay for, like, 65 (British) pounds. So the person didn’t know the true value,” he added.

Scripts for “Star Wars” movies are among the most closely guarded in the film world. Many actors only get the parts of the script for their specific scenes and critics do not get to see the film in advance.

Boyega said that even he did not know the ending of the film, which concludes the Skywalker saga first brought to life in the 1977 original.

“I don’t actually don’t know because we shot several different things,” he said. “I’m curious. I think I watch the movie next week for the first time.”

Disney’s “The Rise of Skywalker” starts its worldwide rollout on Dec. 18 and could take up to $200 million at the North American box office on its opening weekend, according to Variety.

Its stars include original “Star Wars” actors Mark Hamill and the late Carrie Fisher, whose role as Princess Leia was pieced together after her sudden death in 2016 using unused footage from her last film, “Star Wars: The Last Jedi.”