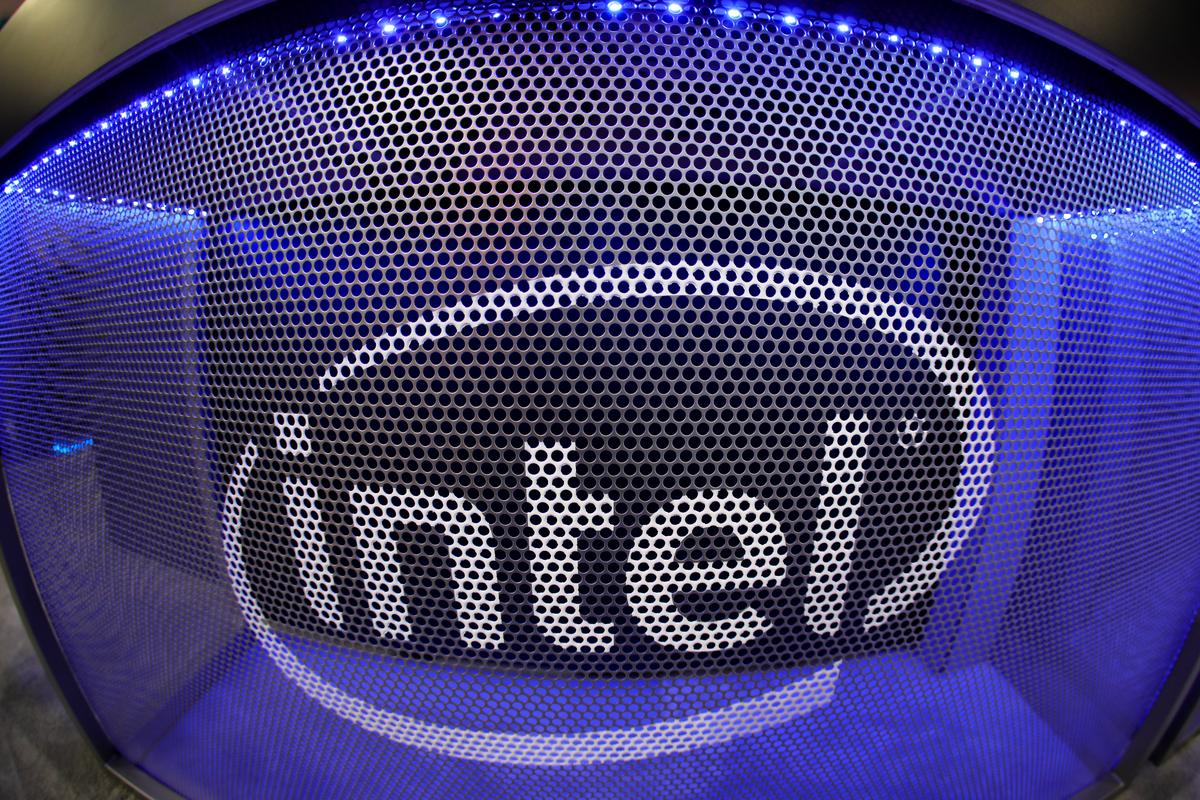 Qualcomm is seeking to overturn a sweeping antitrust decision requiring it to renegotiate its licensing agreements at reasonable prices. Appeal proceedings in the case brought by the U.S. Federal Trade Commission are expected to begin in January, but Qualcomm’s opponents are weighing in early to argue that the anti-trust decision should be allowed to stand.

Qualcomm has denied the FTC’s anti-trust accusations and the court agreed to pause the decision after some government officials asked it to do so.

Continental said it gave up working with Qualcomm’s chip rivals Samsung Electronics Co Ltd (005930.KS) and MediaTek Inc (2454.TW) because the licensing practices created too many legal risks. Continental and Denso said Qualcomm and other patent holders were refusing to license their technology to chipmakers that charge only a few dollars per chip, seeking instead to sign licenses only with carmakers whose vehicles cost tens of thousands of dollars and are “less motivated to fight for every dollar” in license fees.

“The resulting inefficiency is ultimately borne by consumers in the form of higher prices,” the auto suppliers wrote in their complaint.

The trade groups representing automakers argued in a court filing that Qualcomm should negotiate directly with the suppliers, to avoid “unnecessary, costly, and inefficient licensing negotiations” with the carmakers themselves.

“The suppliers that incorporate chips into their products likely are ready to negotiate with Qualcomm,” the groups wrote.

Rival chipmakers also weighed in against Qualcomm on Friday with Intel Corp (INTC.O) saying it sold its smartphone modem chip business to Apple Inc (AAPL.O) at “a multi-billion dollar loss” after Qualcomm forced it out of the market with what it described as illegal licensing practices.