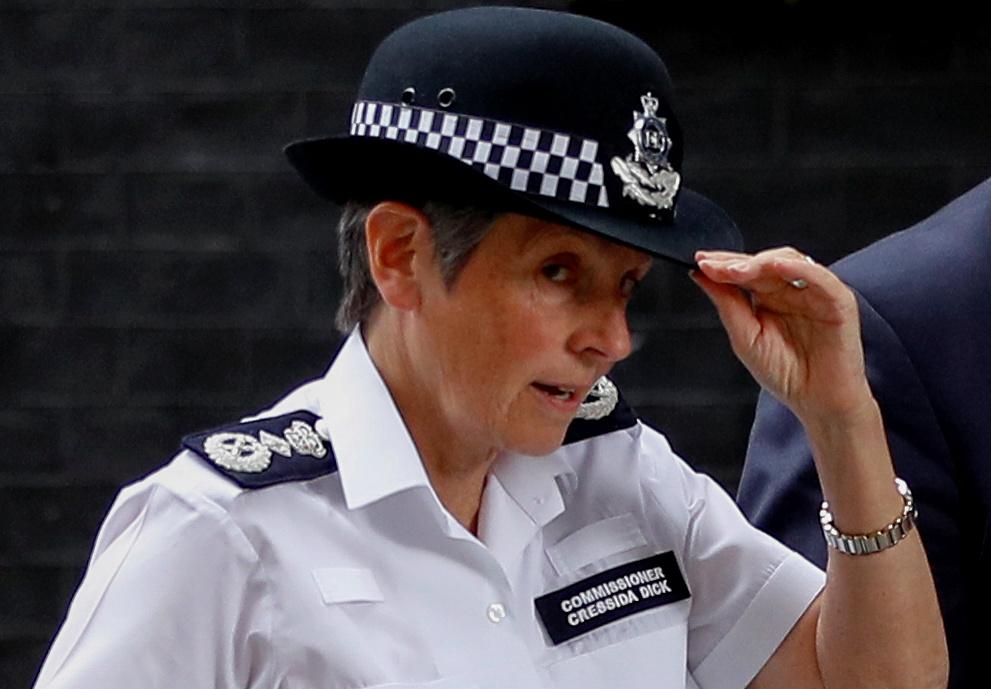 (Reuters) – Two members of the public were killed and three injured in Friday’s stabbing rampage by a lone knifeman near London Bridge, police confirmed.

“It is with the heaviest of hearts that I have to inform you that as well as the suspect, who was shot dead by police, two of those injured in this attack … have tragically lost their lives,” London police chief Cressida Dick told reporters.