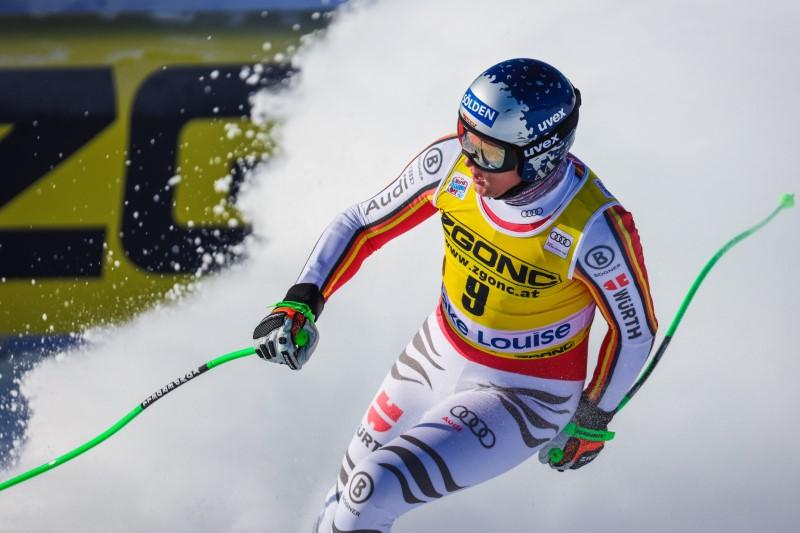 (Reuters) – German Thomas Dressen made a triumphant return to North America by winning the men’s World Cup downhill in Alberta on Saturday, a year after suffering a serious knee injury in a high-speed crash.

Dressen timed his run perfectly in the opening race of the season on the fast Lake Louise course in the Canadian Rockies.

He was behind at all five time checks, before scorching over the final part of the course to stop the clock in one minute 46.81 seconds to pip Italian Dominik Paris by 0.02 seconds. Swiss duo Carlo Janka and Beat Feuz tied for third, 0.26 behind the winner.

But his 2018-19 season ended when he suffered torn knee ligaments and a dislocated shoulder in a heavy crash in Beaver Creek, Colorado almost exactly a year ago.

Reporting by Andrew Both in Cary, North Carolina editing by Ed Osmond