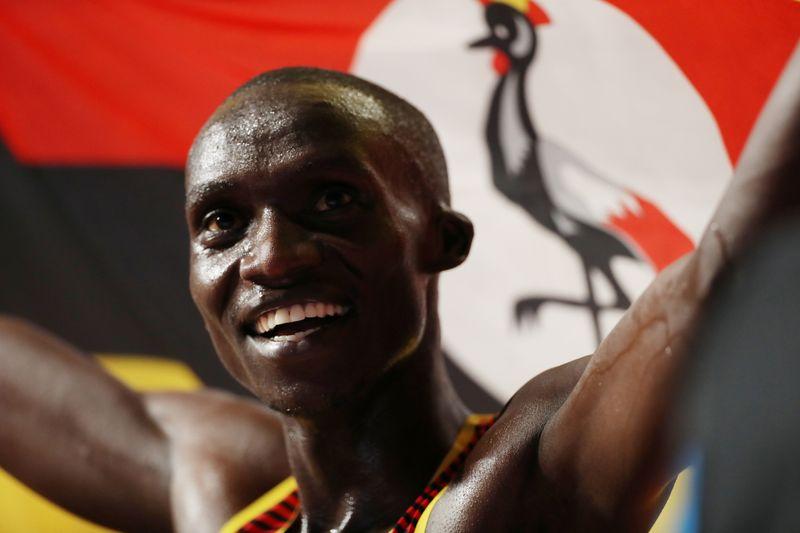 “What a year it has been. I can’t believe it,” the 23-year-old said after completing the memorable 2019 hat-trick.

“I knew that Valencia was going to be a really fast course, one of the fastest in the world. So to get to achieve what we came here for is something really special.

“This year has made me so happy.”

Cheptegei reached the halfway mark in 13:23 and the world record appeared within his grasps when he reached eight km in 21:37.

He covered the final kilometer in 2:45.