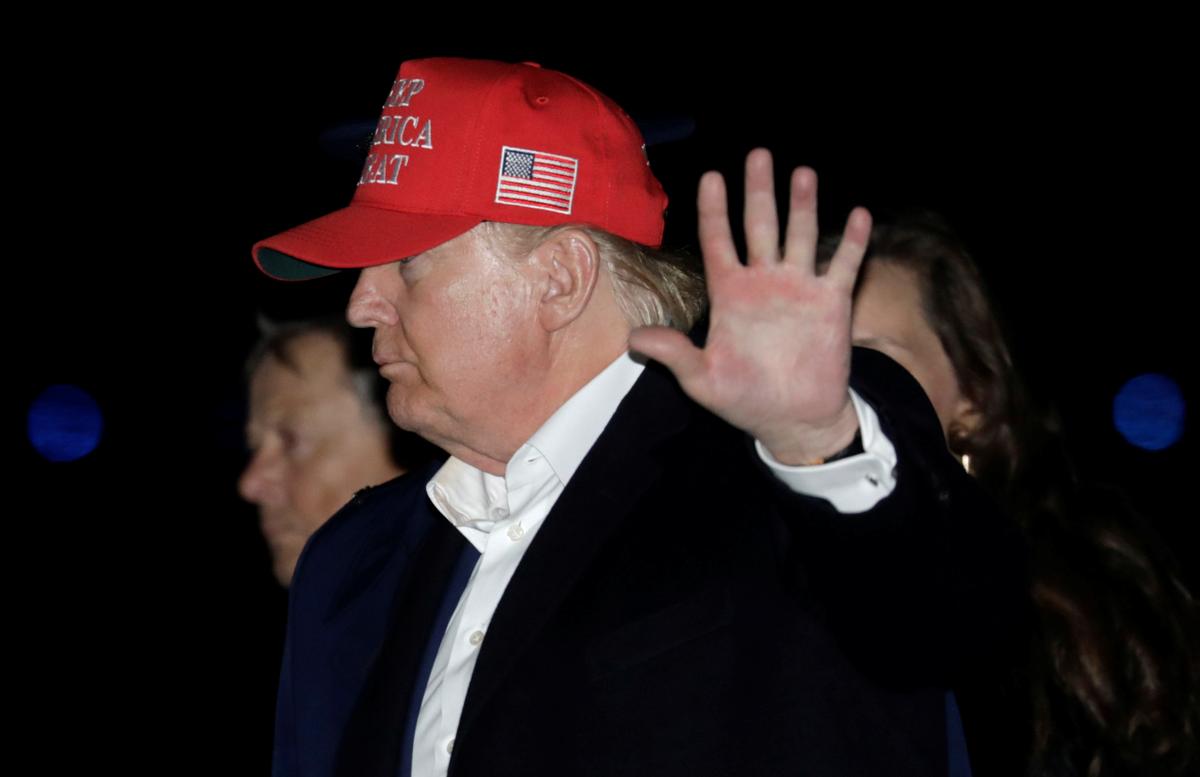 WASHINGTON (Reuters) – The White House said in a letter on Sunday to the chairman of the House of Representatives Judiciary Committee that President Donald Trump would not send representation to a Wednesday impeachment hearing.

Pat Cipollone, counsel to the president, said in the letter to Democrat Jerrold Nadler, which was seen by Reuters, that Trump’s team “cannot fairly be expected to participate in a hearing while the witnesses are yet to be named and while it remains unclear whether the Judiciary Committee will afford the president a fair process through additional hearings.”

Cipollone also said in the letter that the White House would respond separately regarding a second hearing by the deadline of Friday.